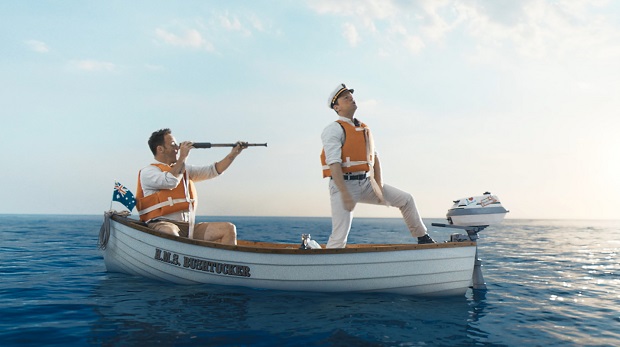 In a first for the broadcaster, ITV unveils an interactive ‘choose your own adventure’-style campaign to celebrate Ant & Dec’s highly-anticipated return to the I’m a Celebrity jungle this November. ITV’s in-house agency, ITV Creative, developed the integrated series of ads, which see the iconic TV duo journey to the jungle with the help of the audience. At the end of each advert, viewers will have the power to choose Ant & Dec’s fate by voting through the I’m A Celebrity app.

The first ad, which aired on Saturday, October 12th during The X Factor: Celebrity, kicks off the adventure as Ant & Dec cast off on a boat for Australia. It’s not all smooth sailing however, as they encounter a series of nautical perils and ask the public for help deciding what to do next. At the end of each week, ITV will air whichever option wins the public vote.

With this innovative campaign, ITV Creative launches the most comprehensive advertising for I’m A Celebrity yet. Planning for a fast turnaround between public voting and the interactive adverts airing required close collaboration and seamless integration within ITV. The in-house agency created and directed a total of seven cinematic promos, of which four will air. ITV Creative partnered with post production house Freefolk to bring the ads to life in exquisitely crafted CG.

Tony Pipes, executive creative director at ITV Creative, comments: “This was a lot of fun to make. It’s a combination of a linear TV and digital TV campaign, using data and smart media planning to create an interactive and engaging journey with the viewers’ favourite duo. They are also bloody funny!”

Simon Ricks, senior marketing manager at ITV, adds: “This year's I'm A Celeb campaign will see ITV air its first ever set of interactive promos, integrated directly with the official I'm A Celeb app. Viewers will be able to navigate Ant & Dec on their way to Australia - choosing which way they go on their journey. It's like the choose your own adventure books, but with promos. The campaign will allow us to significantly grow our number of app users pre-transmission, which in turn will render the app as a highly effective marketing tool on the day of launch, through the delivery of a series of push notifications and reminders.”

Jason Watts, creative director at Freefolk, says: “Working on such an ambitious project with fully CG sea and CG environments required a close, coordinated team effort with meticulous planning. We did a lot of research enabling us to define the look of each of our scenarios prior to shoot, which in turn enabled us to shoot Ant & Dec with the correct lighting and assess against pre-made environments roughly comped in on set. There was a great deal of expectation around this project due to both the type of VFX involved and its high-profile nature. It was hugely rewarding to have minimal discussion about how the shots were working during the VFX process and this is because everyone was working so well together. It’s definitely reflected in the results - they speak for themselves!”

The campaign aired on Saturday, October 12th on ITV. The initial launch campaign runs for two weeks and will be followed by three rounds of ‘choose your own adventure’-style votes prior to the finale. The campaign will be supported by social and outdoor media. 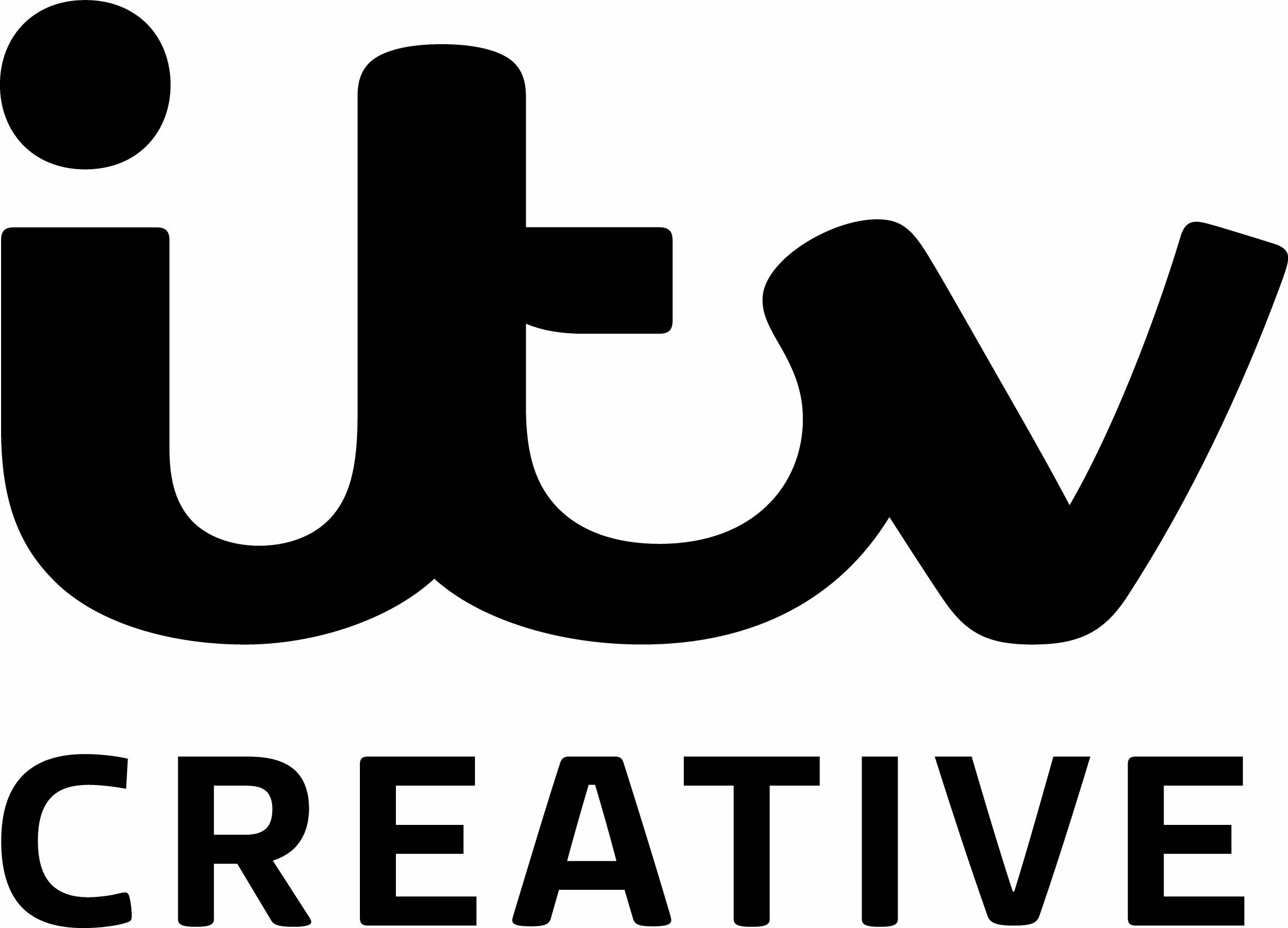 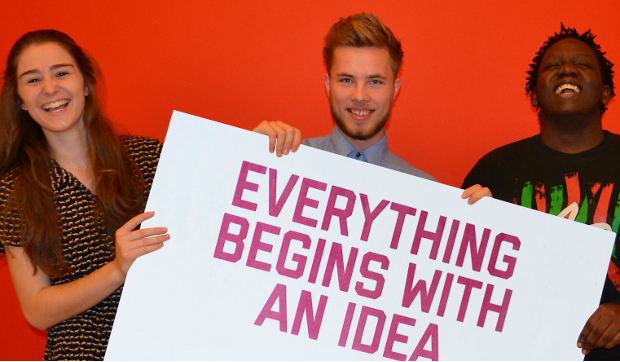 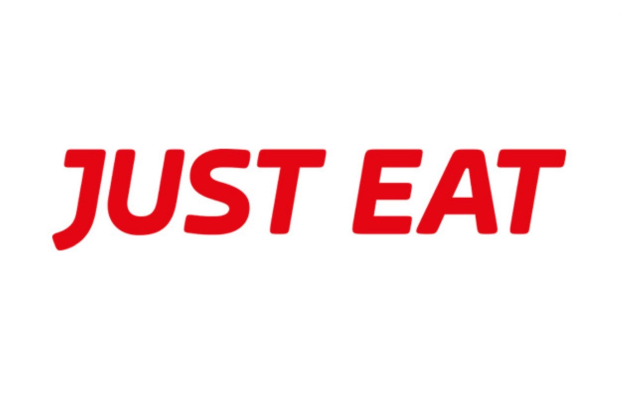 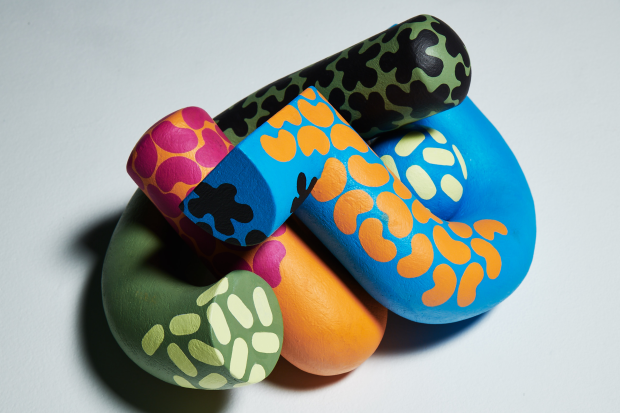 52 Artists Came Together for These ITV Idents 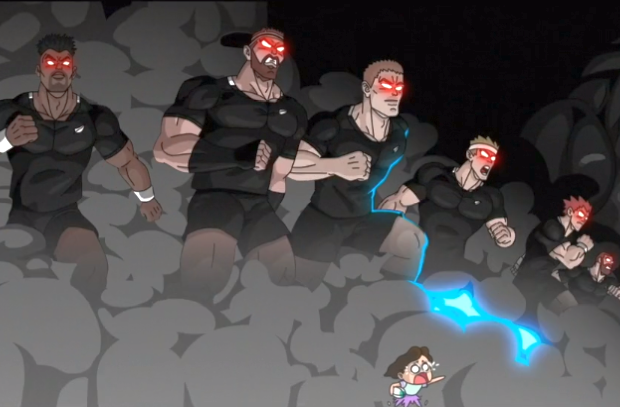 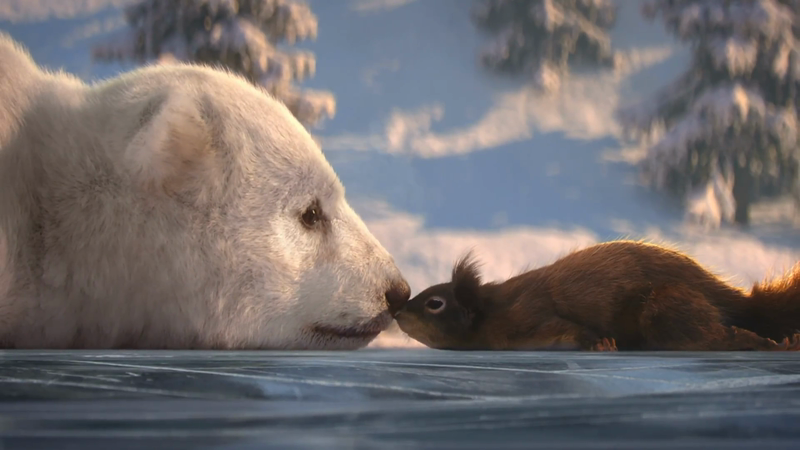 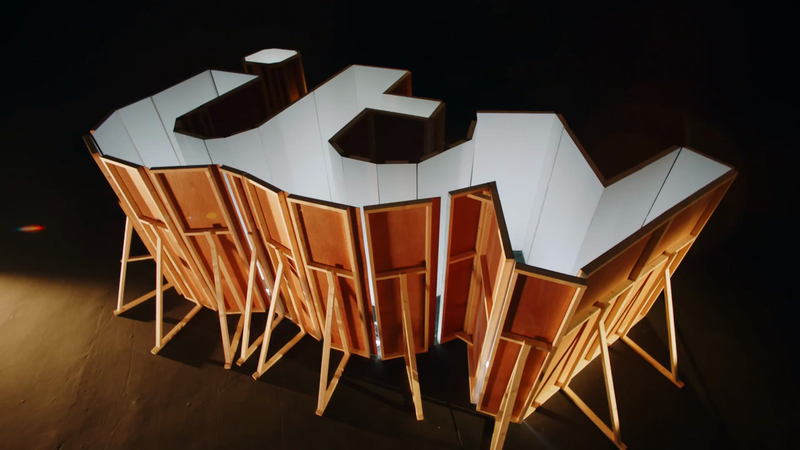 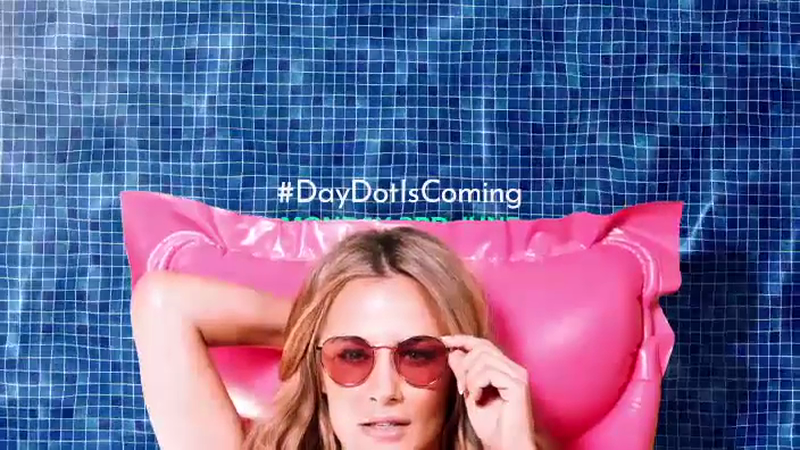 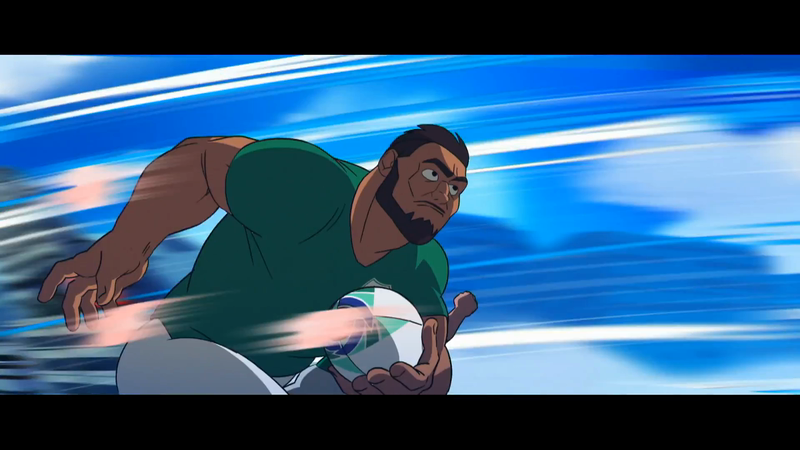 Rise for The Rugby World Cup
View all Work