The film by ITV Creative depicts memorable scenes from each decade of the soap, showing not only the scenes themselves but also the craft involved 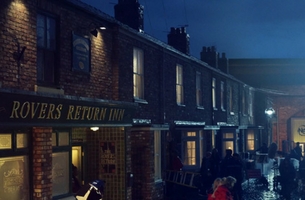 Last Friday saw the launch of a major new campaign for Coronation Street. It takes the viewer back through 57 years of the soap opera, recreating iconic scenes as they were filmed in a celebration of Britain’s longest running continuing drama. 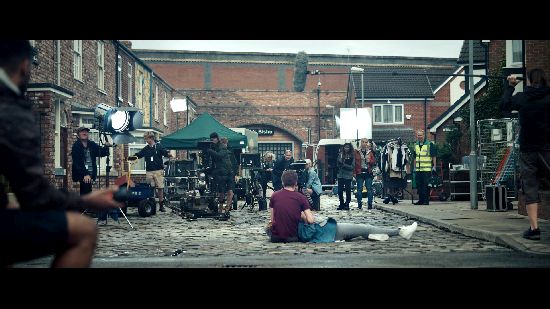 From an idea by Executive Creative Director Tony Pipes and directed by Caswell Coggins, the film depicts memorable scenes from each decade of the soap, showing not only the scenes themselves but also the craft involved in creating the moments we see being filmed. Some of the scenes were recreated on the Coronation Street set whilst classic sets were recreated at Shepperton Studios, by acclaimed art director Matt Gant (Life on Mars, Endeavour), where colours, wallpaper, fabrics and props, including authentic equipment and cameras, were sourced for each time period. 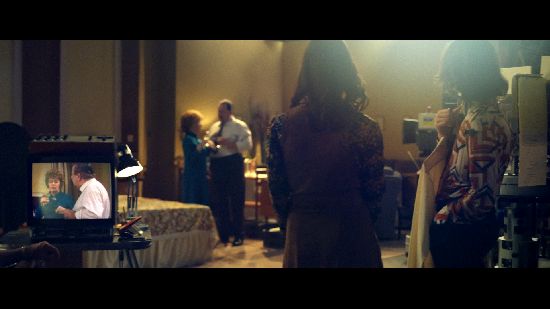 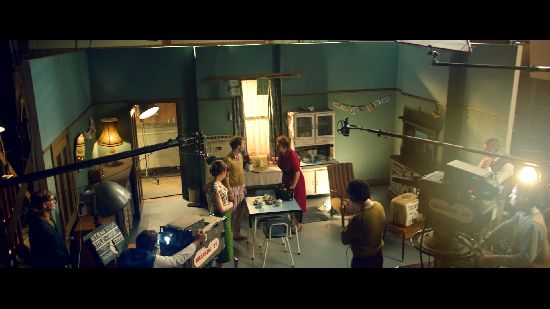 Everyone has a favourite scene, a memorable moment and the chance to recreate some of these was a beautiful adventure,” Sarah Tobias, Head of Marketing and Media at ITV, said, "Coronation Street is on brilliant form at the moment, regularly gaining over 40% audience share, so now seemed like the perfect time to celebrate the soap. We hope viewers love reliving these classic Corrie moments as much as we have loved recreating them."