'It's What Your Skillet is For' 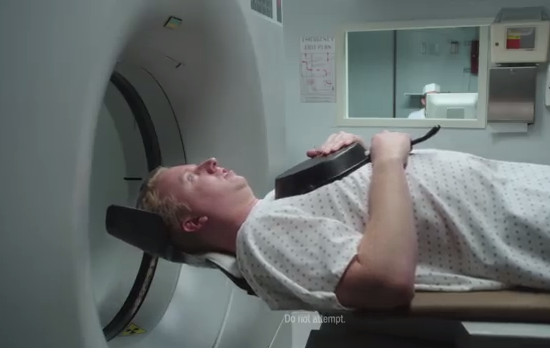 A skillet is something almost all of us own, but some of us rarely ever use it these days.  This campaign stands to remind you of Velveeta Cheesy Skillets. It’s what your skillet is for!

The campaign launched with two broadcast spots, "Harold" (:30) and "Margaret" (:30). Until right now, people like Harold and Margaret have had their skillets for their entire adult lives without ever realizing their skillets are for Velveeta Cheesy Skillets. And if something sounds familiar, it's because Wieden+Kennedy Portland brought back the Blacksmith character for the voiceover.