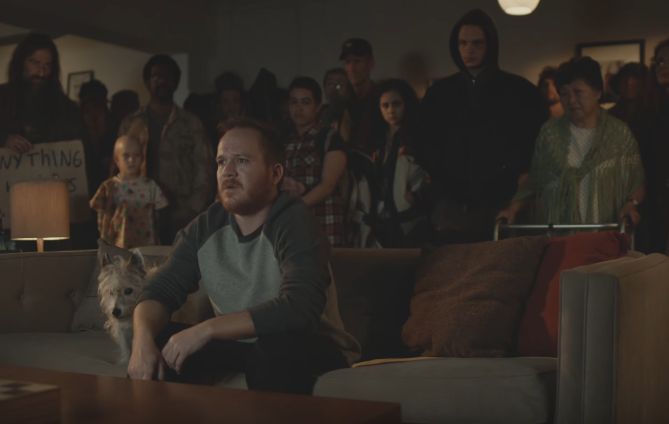 At the heart of any strong community are people – neighbours – who care. But, caring only gets you so far. State Farm wants to be the catalyst to get people to move from good intentions to taking action when it comes to volunteering in their community. The need is clear – most people say they want to volunteer, but only one in four actually do.

As the good neighbour brand, State Farm wants to inspire, encourage and help people do anything – big or small – to make a positive difference in their neighbourhoods and is going to connect people through Neighborhood of Good.

To launch this movement, State Farm worked with DDB to create a 2-minute film, “Following,” that sheds a sombre but realistic light on the need for volunteers. This film launched online on Monday, March 13, on NeighborhoodofGood.com, a companion site that matches volunteers to causes in the community.

The soundtrack to 'Following' is 'Don’t Let Me Down,' a song made popular by the Chain Smokers. It’s been re-recorded by four time Grammy winner Joy Williams, formerly of the Civil Wars. Joy’s version of “Don’t Let Me Down is available on streaming music channels and she is donating her proceeds from the single to the American Red Cross.

To urge people to take action, there are 30 and 60 second cuts of the film running in broadcast media during the college basketball tournament as well as other high profile programming.