INFLUENCER: Elise Jeanrenaud says its time for more retailers to take a stand for saving the planet in the wake of Iceland's banned Christmas ad 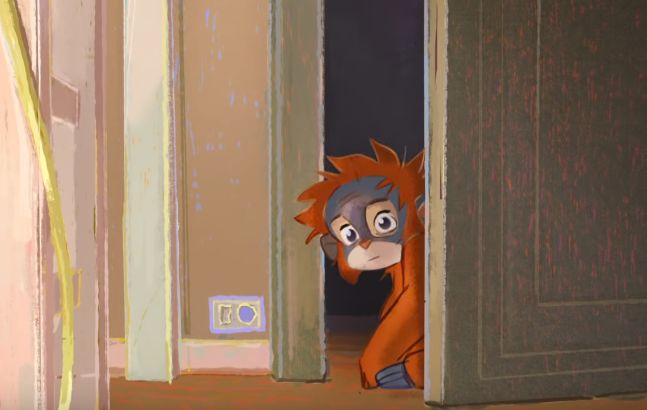 UK supermarket chain Iceland was hit with a blow last week when their Christmas advert ‘Rang-Tan’ was suddenly banned by Clearcast for ‘being too political’. It’s so disappointing to know that the hard work that went into rebranding the original Greenpeace film for Iceland’s Christmas campaign hit a wall.

You’d think that today, a multi-million-pound retailer stepping up and highlighting the devastating effects of palm oil on our environment would be celebrated. Celebrated for being brave, celebrated for educating, celebrated for leading the way towards a new-era of conscious advertising.

Iceland announced that by the end of 2018 their products would be 100% free from palm oil. No easy feat, considering that palm oil is found in thousands of supermarket items from cosmetics, to cleaning products to biscuits. Sadly, it seems that in the fight against palm oil, money continues to win. However, this is precisely why Iceland’s ‘Rang-Tan’ should have never been banned for being too political. What is too political, is the fact that Clearcast banned a film revealing facts about the human destruction of our planet, and in doing so censored the reality of what we’re doing to the rainforests, the wildlife and the indigenous people who live there.

The film has since been uploaded to every online outlet, a petition to overrule Clearcast has been put in place, and the film has had endless media coverage. In fact, it’s probably been seen by millions more people post ban, than it would have been if it had just played out on TV. Unfortunately, Clearcasts’ ban sends out the message that businesses aren’t allowed to talk about the good things they’re doing to be more environmentally friendly.

We work for the consumer; our vocation is dependent on people consuming. However, in light of the UN environment report, should businesses not be allowed to make changes required to save our planet? As an industry, we should be championing companies who are stepping up and speaking out about climate change. We should be applauding companies who are making discernible changes to their businesses to be more sustainable. We live in a world obsessed with consuming, yet spend little time asking ourselves where it all comes from, and at what cost.

It’s time to do more as an industry, as a consumer and as an individual. It’s time to look after people and the planet. I for one think Iceland’s Christmas advert is a shining example of how retailers can make changes to help save the planet, and they should be very proud for taking the first step. Let’s hope others follow suit.