The Influencers 615 Add to collection 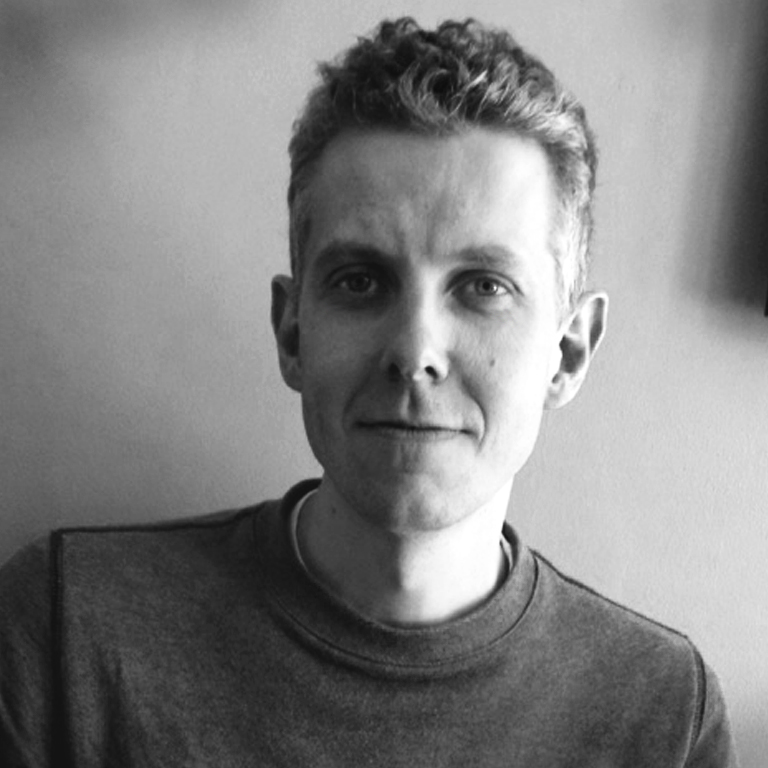 It’s that time of year again, and everyone in the ad industry waits agog to see the big players in retail roll out their Christmas campaign for 2015 and, more importantly, their hotly anticipated TV ad.

Having long since transcended TV, YouTube is where most will see the ads for the first time. Opinions good and bad are shared on social networks, the view counter ticks over (into the tens of millions), and all the indices on which you’d judge success are satisfied. But many of the leading brands are turning to other digital platforms to edge a nose in front in the Christmas advertising race. The TV ad sets the scene, before the characters are brought to life in richer, interactive channels — before inevitably directing consumers to their nearest store to buy the plush toy and, if the advertising has done its job, their festive gifts and comestibles.

While it’s easy to be cynical about the Christmas hype, I think it’s an exciting prospect that the same level of craft and detail that is lavished on the big Christmas TV ads starts to extend to the peripheral experiences in digital channels. It’ll be a brave brand that first makes the bold move of skipping the 30-second commercial altogether in favour of an interactive experience, game, or installation. It’s a safe bet that one of this year’s campaigns will include some sort of virtual reality experience, although John Lewis and adam&eveDDB were predictably ahead of the game last year when Monty the Penguin was brought to life in Google Cardboard in the UK's first mainstream virtual reality experience for consumers on the high street.

The festive season starts so early these days (with most campaigns launching in November) that it’s vital to create an experience that will continue to engage an audience over a longer period of time in the build up to the big day. The best and most interesting examples we’ll see this year will integrate the story and characters from the campaign into a connected experience; something which overlaps with retail in store, or the products themselves.

Creating mass awareness through display advertising is essential, but there’s no substitute for creating something hands-on for the public to engage with — especially if you’re aiming to hold the kids' attention too. With so many people now doing all of their Christmas shopping online, there’s even more value to creating something exceptional that makes a trip to Oxford Street worthwhile, or giving them something they can play with in their own time on their own terms.

Christmas is a time where families and friends come together for a shared experience. This year it’ll be the brands with a good story, that tugs at the heartstrings, some digital innovation, and a beautifully crafted production, that get talked about over the turkey(s).