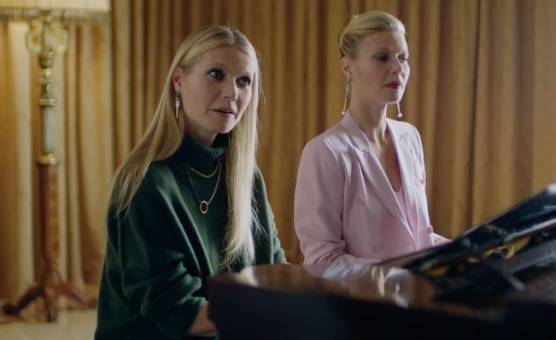 Gwyneth Paltrow takes on her doppleganger in this whimsical story of competitive twins battling it out to win their beloved aunt’s most prized jewel. Following their great aunt’s death, a relaxed free spirit and an uptight fashionista – both played by Paltrow – undertake a series of trials covering everything from fencing to cookery as they vie for the coveted trinket.
The film is part of a series called ‘Tender Stories’ for jewellery brand Tous – Gwyneth is the brand’s spokesperson and has played a prominent role in many of the previous films (the Tender Stories platform has been running since 2014).
Devised by Barcelona-headquartered, WPP-owned agency SCPF, the creative takes a crisp, colourful and, dare we say it, Wes Anderson-esque approach, marking it out from more traditional jewellery brands. This film was produced by Blur Films and directed by Victor Carrey. And the beautiful cinematography is courtesy of Director of Photography Roman M. De Bujo, who is repped by DoP agency PlanB  and second unit DoP Gina Ferrer.

TOUS 'Tender Stories No. 9' from planbfree.com on Vimeo. 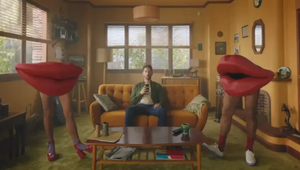 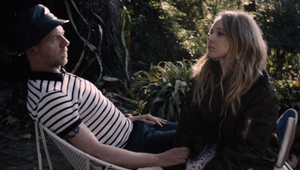 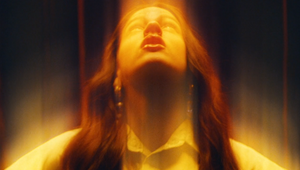 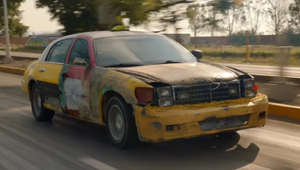 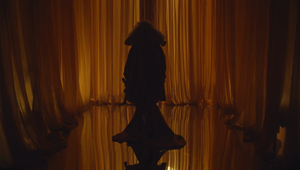 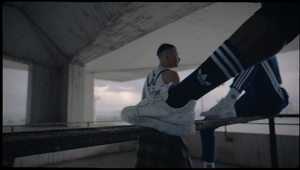 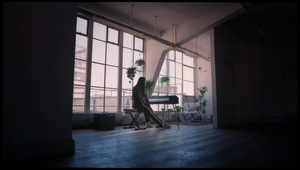 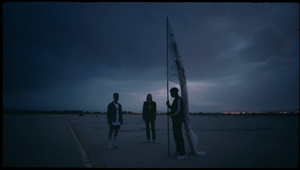