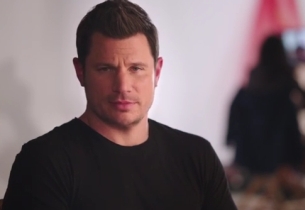 Earlier this month, TWIX re-introduced its Peanut Butter line extension by launching a new advertising campaign that builds on the brand’s successful “Left TWIX/Right TWIX” platform introduced two years ago. For this campaign, both Peanut Butter Left TWIX and Peanut Butter Right TWIX hired Nick Lachey to serve as spokesperson for their respective brand.  Of course, this put Nick in a somewhat tenuous situation, advocating on behalf of two “competing” companies and highlighting the absurd rivalry between the two.

Now, TWIX is rolling out their final round of ads. In these spots, Nick clears up any confusion on which TWIX side is his favorite, after a leaked video resulted in Nick being fired - and then rehired - by both sides.