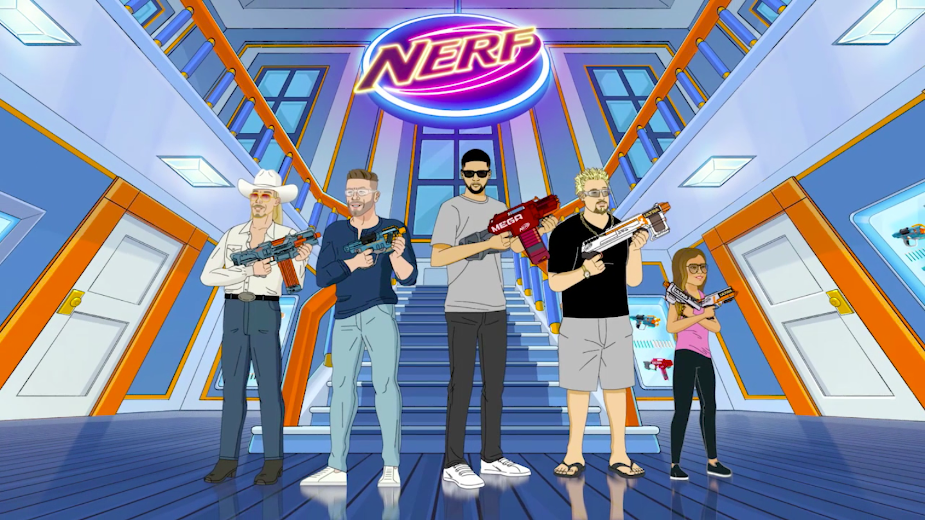 Out of agency Superdigital, animation from Alkemy X director Rupert Cresswell is paired with live-action by Edelman’s Coast Productions, bringing the heat as each star opens the door into their own adventure within NERF House. Just don’t forget to reload between episodes.

Alkemy X and Cresswell harken to hyperactive Saturday morning cartoons in their 2D cel shaded approach, building custom worlds ranging from Diplo’s eighties-era digital motifs to Fieri’s food-filled Flavortown, with input from each celebrity. Blasting against each other with cartoon humour hijinks, the stars jump into this epic animated and gamified battle and embrace all things NERF.

With offices in NY, Philly, LA and Amsterdam our team has a proven track record of working together to bring a unique approach to every project. 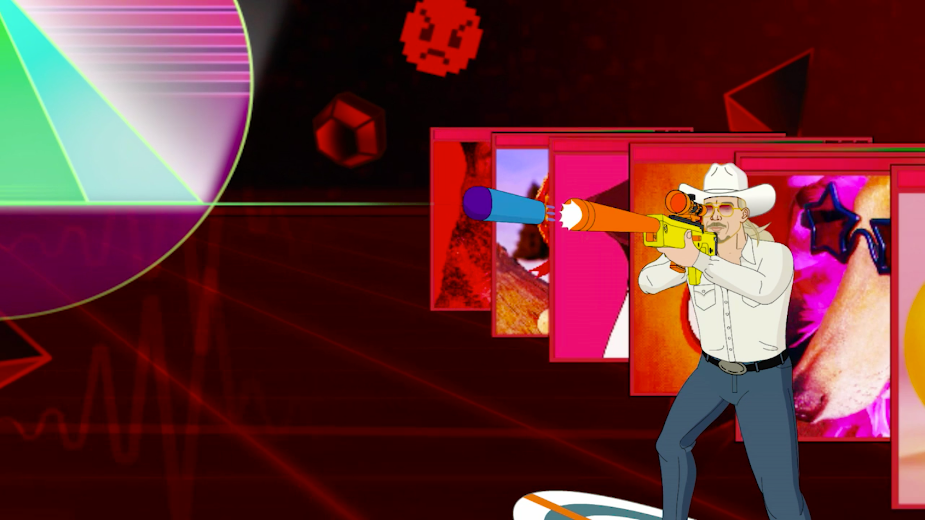 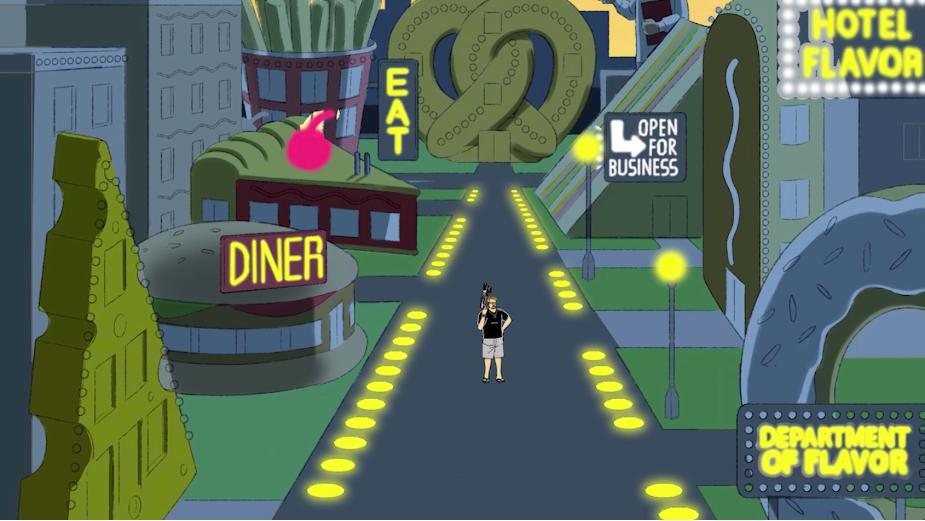