Comedy duo added to Cap Gun UK's Roster, bringing their own comedic style to the team 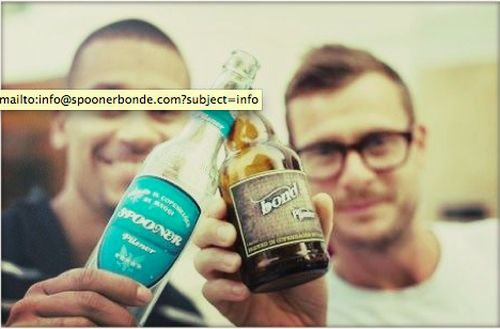 It’s smiles all round in the Cap Gun UK office as they announce the arrival of Spooner/Bonde to the roster.

The Danish duo is well known for their comedic style and Cap Gun have seen this in full flow since they’ve shot with their colleagues in LA and Chicago already.

Spooner/Bonde’s tongue in cheek style has seen them create some great spots for the likes of Jack and Jones, US Bank and Ladbrokes. They’ve also created some hilarious trailers for MTV, numerous music videos and a TV series.

Their style is a refreshing and sometimes challenging humour, which transcends location since their style works on both sides of the Atlantic. Their arrival establishes Cap Gun UK as not just a newcomer, but as a real contender in the British market