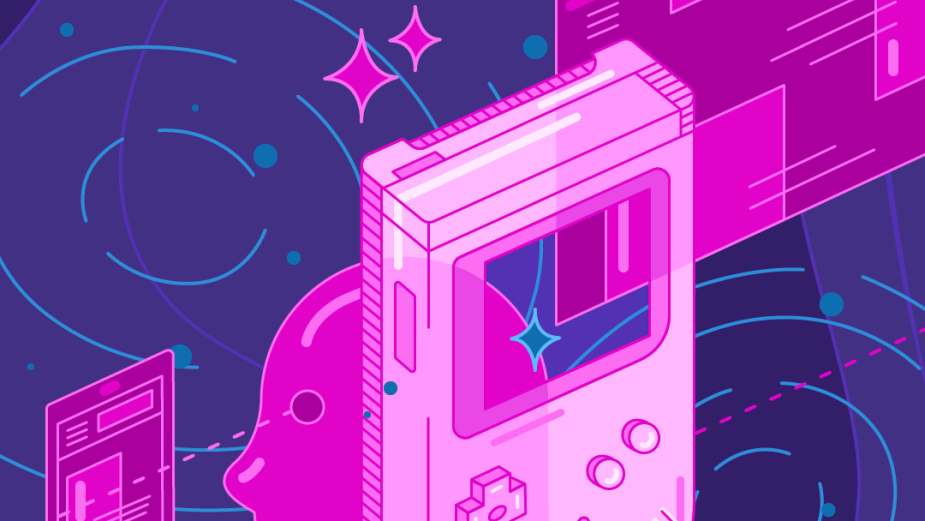 Back in March we were set to host an amazing panel with Epic Games and the 4As around the intersection of gaming and advertising during SXSW. And then things changed. The BBQ and beer were set aside as the world refocused on more important things. Staying inside has helped me get back to my roots in video gaming, and reminded me about how much the gaming industry continues to change our world. While we need to stay apart, gaming technologies can help up us grow closer together, regardless of the industry.

Case in point - I just finished playing a session of The Witcher 3 on Nvidia’s recently launched game-streaming service, GeForce Now. I was able to play the game at ultra-high settings on my laptop, something the laptop could never do without a cloud gaming service. And it was almost flawless. I was face-to-face with a technology that is not only changing how I can play a game, but will also change the way my team and I answer a client's brief. In fact, the technologies behind cloud gaming are revolutionising numerous industries outside of gaming. And advertising is next.

When is a game not a game?

Have you watched The Mandalorian? If not, go ahead. I’ll wait.

Great, right? The Mandalorian is awash with amazing cinematography. Far flung worlds, intricate space ships, and gritty cantinas. It must have cost a fortune to have people travel all over the world to set up those shots and build those sets.

Except they didn’t have to. They used a mixed reality technology called Stagecraft. Like the original Star Wars films, we are seeing a revolution in visual effects because of creative uses of technology. In this case, The Mandalorian uses Unreal Engine 4 (UE4), one of the world’s most popular gaming engines, to create virtual sets on giant LED walls. These virtual sets are mixed with live actors, set pieces, and Baby Yoda (a really cute puppet) to create the immersive viewing experiences the show provides. These virtual sets greatly reduce the cost of production. No location scouting. No travelling with crews. Many time and cost-consuming realities of the film production world - poof. Gone. And these advances in broadcast shoots are coming into the world of advertising.

Take a look at this next generation ad for an Indian motorcycle. It debuted at SIGGRAPH (a top computer graphics conference) and merged LED walls, live actors, and physical objects with a powerful gaming engine. The creatives behind the ad had an unprecedented level of control over the environment they shoot footage in.

Need day time? Turn a dial. Want to move the scenery around? Click and drag the object. It’s the video shoot and post-production in real-time, powered by a game engine. And anyone can use it.

From mixed to virtual

This real-time rendering power goes beyond backdrops. This revolution in filmmaking still stands on the shoulders of what game engines do extremely well: render virtual environments.

With the most recent advances in graphics cards, we can now render photo-realistic images and videos of pretty much anything other than humans (whereupon we enter the uncanny valley, which is a different article). This type of photo-realism of things-that-don’t-exist-yet will have a major impact on architecture, travel and leisure, automotive, and most industries we work with in advertising. If it can be rendered, we can make it happen. Well, we can make it appear to happen.

The power of convergence

Cloud gaming services are nothing new. A decade ago I subscribed to a cloud gaming service in the nascent days of cloud computing. It was a new frontier, and the experience was subpar. The stream was grainy despite a top-tier internet connection. The responsiveness was slow, especially for someone who played competitively in twitch-type games (games that require quick reaction times). Sometimes great ideas appear at the wrong time. So what’s changed?

The best innovations arise when mature technologies converge in novel ways. Cloud computing is mature, ubiquitous, and robust. Gaming engines are the same. The speed of your connection to the Internet is the only thing holding back a flood of new immersive, personalised content. Luckily, I have a gigabit fibre connection at home which is a huge reason that game streaming services like Google’s Stadia and Nvidia’s GeForce Now work very well. But gigabit fibre connections are not ubiquitous and certainly aren’t portable. 5G provides both.

I sometimes joke that 5G is the new AI. Yes, it’s a buzzword, but it is a real, emerging product that provides real benefits. Specifically, 5G will provide us with the bandwidth we need to provide immersive, photorealistic experiences across any device.

That architectural walkthrough that was rendered in a game engine linked above? Imagine viewing that on your phone, with the same quality, and you get to decide where you look and where you go in the experience. But let’s take it to another level. As advertisers, we may have some idea of what a customer's preferences are for particular products. What segment they are in, what brands they like, or what brands they can be converted to. We could render that walkthrough as an ad in real-time, based on customer preferences. Select the furnishings, change the time of day, put some art on the walls. It’s a level of immersive advertising that can be delivered seamlessly across any device, and allow anyone to interact with everything in a seemingly virtual environment.

Come join Critical Mass at its Game Change webinar where we will explore gaming and advertising with the 4A’s, Activision-Blizzard, Epic Games and more. In the meantime, check out this 4A's white paper about Gaming and the Future of Experience Design 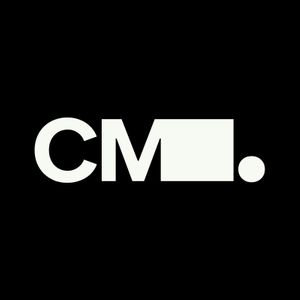 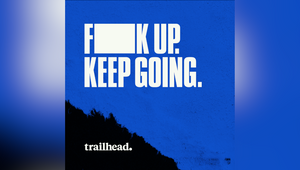 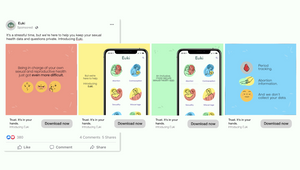 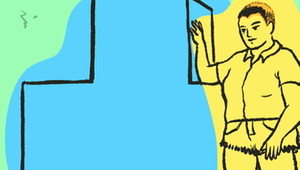 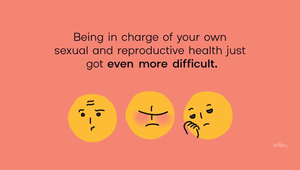 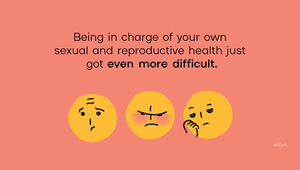