It's Alive! 360i Channels Its Inner Frankenstein for Oreo Campaign 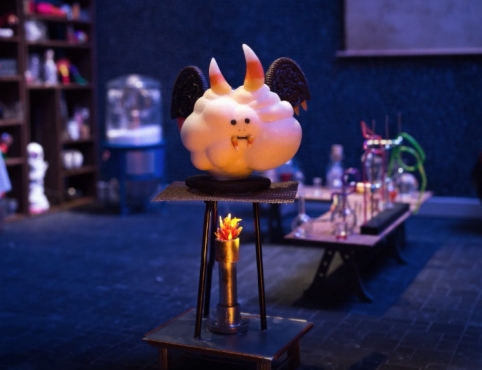 Inspired by the 1800s mad scientist laboratory, this year Oreo is engaging fans just in time for Halloween with its Laboratorium, where it is performing experiments on Oreo cookies to create “nomsters” that will be unleashed in social channels.

Beginning from October 27, follow Oreo on Facebook, Twitter and Instagram to see exclusive video from the Laboratorium, and the making of Oreo’s “nomsters,” inspired by some of the most feared monsters of Halloween lore and more.

Each day Oreo will bring a new “nomster” to life across platforms and channels, with support from paid social.  Oreo will encourage fans to "Name the Nomster" – and the best names will be made into custom digital content and recognized by Oreo later that day. 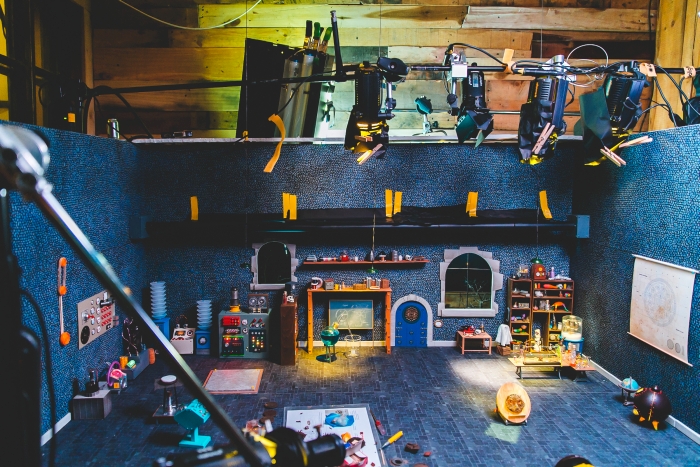 While last year Oreo paid homage to popular Halloween horror movies through its Vine recreations, the Laboratorium, created with agency 360i, brings together movie-making techniques like stop motion animation and innovative set design to create a custom “Tim Burton-esque” laboratory.

To create the custom 64” x 32” set, Oreo and 360i worked with famed set designer Lori Nix, whose work has been featured in the Smithsonian and The New York Times. The set features more than 100 different props, including many handcrafted features.  You can explore the full Laboratorium set @OreoLab on Instagram.

Partnering with CastelliModels, the team sculpted and fabricated more than 40 stages of models to create the stop-motion videos.