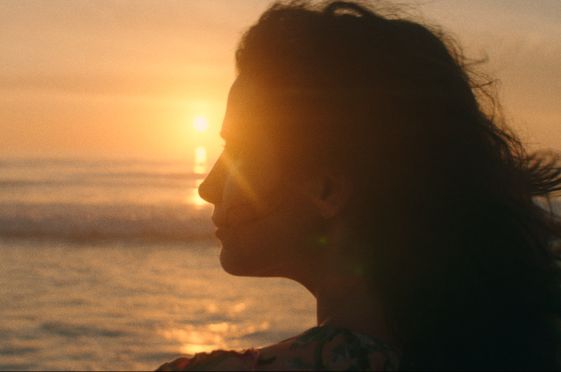 Itau Bank has launched its end-of-year film in the Brazilian market 'What are you looking for in 2019?'. Aiming at making people think about what they want for the new year, the campaign invites dialogue and values shared positive thoughts, however one’s paths, opinions and attitudes might differ from the next.

Inspired by humanity’s relationship with its desires and wishes facing a new year about to commence, the campaign created by ad agency Africa discusses which are the things people want to conquer in their lives and the bonds that bring them together, overcoming the barriers that might make them clear.

“The film invites people to think about what they want to accomplish, about what is really important, but also stimulates them to keep an open mind to dialogue, respecting those who have different choices,” says Eduardo Tracanella, Itau’s institutional marketing director. “Even though the answers for the things we want in life might be diverse, values such as love, union, and hope are common and crucial. More and more, people come to expect the end-of-year message from the brand. On the other hand, we’ve learned that messages that touch the heart are born in people and in our capacity to listen to their desires. This is what creates an empathic brand. So, it’s not about the bank, it’s about the people,”

“When we created the campaign, we were looking for something that was part of human beings’ nature. That could respect our differences, but that found common ground and we found the quest,” says Jeferson Rocha, agency Africa’s creative director.

“No one finds love looking for anger. No one finds peace looking for violence. We wanted to make people think about this. Make them think if they are looking for what they wish. When that is not clear, things can be right in front of us, but we won’t see them,” says Everton Behenck, Africa’s creative director.

The film directed by Vellas, from production company Saigon, has a 90-second and a 30-second version that will be aired on TV, cable, cinema, the bank’s social networks and YouTube channel. The campaign also counts on print media, radio, digital, and different actions with digital influencers on Twitter.