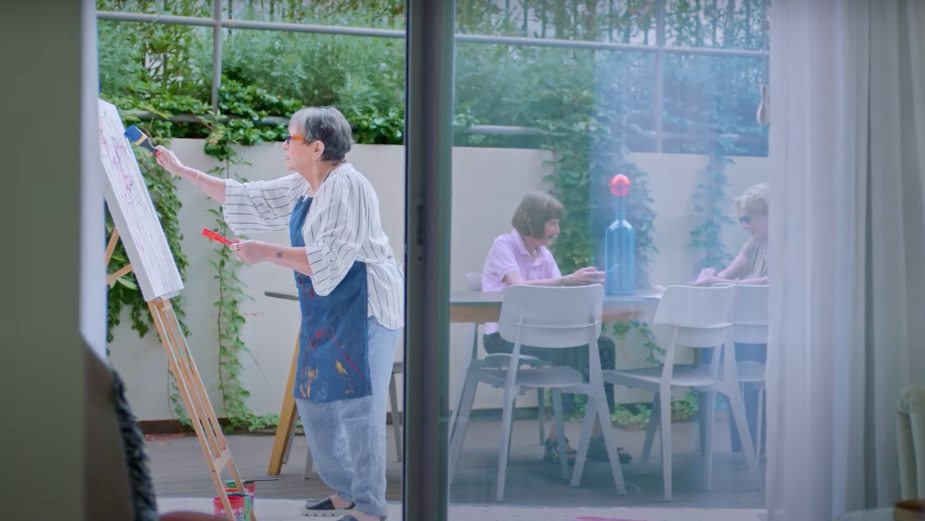 “A few old people is no reason to shutdown a whole country” – that’s how BBR Saatchi & Saatchi’s latest campaign for the ‘Mediterranean Towers’ Senior Living Residence kicks off. When the Pandemic struck, it soon became apparent senior citizens were especially at risk of contracting the Covid-19 virus. So people were told to respect social distancing and families were warned to stay away from grandparents and elderly citizens lest they spread the virus to them.

Countries went into total lockdown and stores, businesses and restaurants shut their doors. However, while the lockdown was tolerated at first due to the general atmosphere of panic and fear, soon the economic consequences became apparent as most economies began suffocating. The advocates of reopening the markets were fast to point the finger at their seniors – blaming them for the continued segregation and economic shutdown in posts that showed increasing animosity and resentment towards the elderly. Posts where they were fast to offer up ghetto like solutions.

Most senior living chains had remained quiet during the lockdown - too afraid to advertise lest they draw fire and be painted as ‘houses of death’. Well the residents of the ‘Mediterranean Towers’ Senior Living community thought differently and had a message for people they thought it was about time they heard.

So BBR Saatchi & Saatchi scoured the net and social media and embarked on a campaign that took the most authentic comments and posts, straight from people’s feeds - and slammed them right onto the ‘Mediterranean Towers’ elderlies reality, where its seniors stood proud and showed people exactly who they are : strong, independent, knowledgeable, creative,  life loving people who can look just fine after themselves – thank you.