BBR Saatchi & Saatchi launches #TheCancerThatStuckMe to highlight that every day in Israel, ten young adults find out they are have cancer 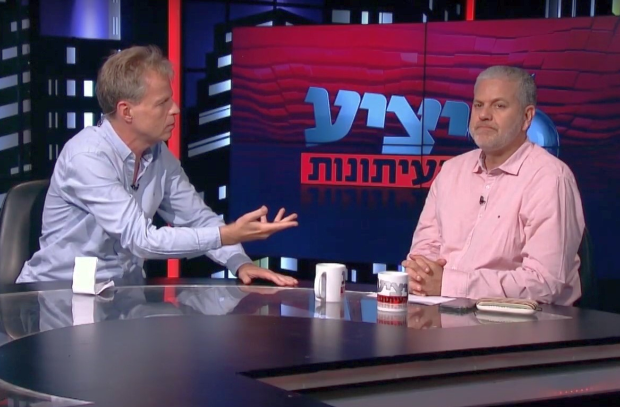 Every day in Israel, ten young adults aged 18-40 find out they are have cancer. Still, the country’s support system does not recognise this age category as a population that requires special treatment.
For many of these young adults who are just starting out in life - starting a family, buying an apartment, beginning their careers - getting cancer means getting stuck.
Why? Because young cancer patients (and even recovering young cancer patients) can't get a mortgage, female cancer patients are not told to freeze their eggs (in spite of what cancer treatments may do to their ability to conceive and have a baby) and 60% of them are not hired back to work. For them, getting cancer means getting stuck.
The 'Stop Cancer' association was created to change that and provide a network of support for young adults with cancer. Therefore, in honour of the first ‘Young Adult Cancer Awareness Week,’ BBR Saatchi & Saatchi launched #TheCancerThatStuckMe.
The idea behind the campaign was to emphasise that while a ‘regular’ 29-year-old's life is on track to move forward, the life of another person that same age, who just was diagnosed with cancer, suddenly gets stuck. While they are asked to deal with the disease, once recovered buying an apartment will be an impossible dream as they will not be eligible for any funding or mortgage.
The campaign was carried out on every media platform available and began with organic Instagram stories which hit a nerve and spread everywhere, with hundreds of celebrities joining the cause and sharing their stories. Live prime television broadcasts froze, live radio broadcasts got stuck as did TV Promos, movie trailers and YouTube pre-rolls. Even Israeli president Reuven Rivlin voiced his position in support of the goal.
view more - Creative