Isobel's Campaign for Tech Will Save Us Warns of 'Side Effects'

Creative 299 Add to collection
The campaign demonstrates the 'risks' to kids from playing with their range of making, coding and inventing kits 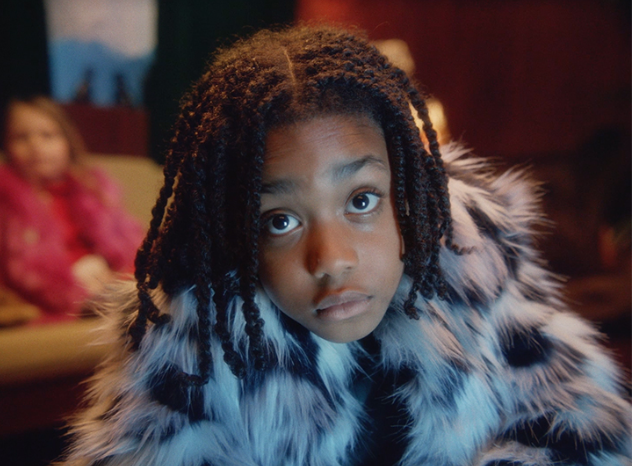 Tech Will Save Us have launched their first ever campaign to promote their range of inspiring kits for Christmas. The kits get kids making, coding and inventing their own toys. Don’t want to walk the dog? No problem, hack your Micro:bot to do it for you. Whatever you can imagine, make it!

The campaign will run in the UK and US, and features two films alongside a print and digital campaign showcasing the possible Side Effects induced by the toys.

Christi Tronetti, Marketing Director at isobel comments: "We’ve watched a tonne of toy adverts and it’s really surprising how patronising and dated communications in this sector are. A lot of high-pitch voices speaking down to parents. Even more frustrating is how unimaginative and formulaic these ads have become in speaking to kids. We wanted to avoid this completely.

"Tech Will Save Us is an inspiring brand and we’re thrilled to have collaborated with them on the ‘Side Effects’ campaign. And in order to bring a fresh perspective to the sector, we worked with the incredibly talented director Raine Allen Miller. This was a true team effort, moving at the speed of light to make something we’re all really proud of." 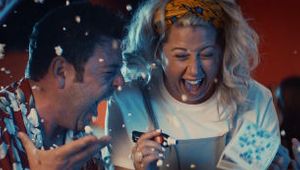 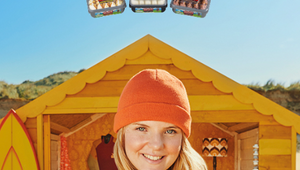 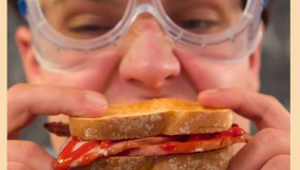 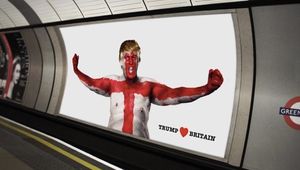 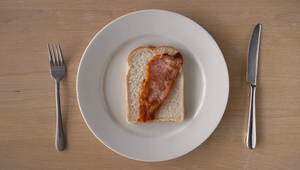 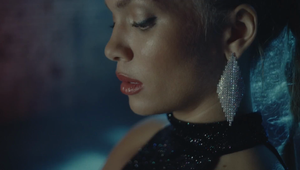