Grant Henderson to leave Sydney office to head up Auckland 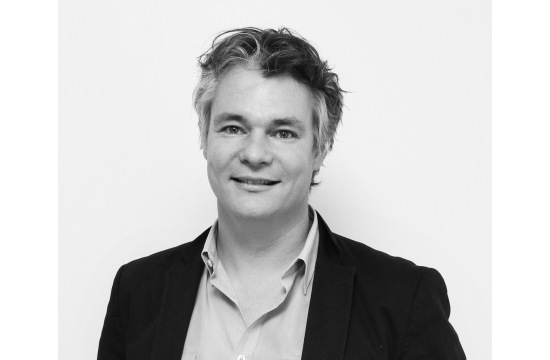 Isobar, the global digital marketing agency, today announces the launch of Isobar in New Zealand, with an Auckland office set to officially open on the 1st February, 2014.

The expansion is in line with Isobar’s strategy, to be the most global digital marketing agency to service clients’ needs, and increases the agency’s global footprint to 64 offices in 38 markets. The launch of the New Zealand office follows the recent expansion of Isobar with additional offices in Russia, China, and The Philippines and a new market opening in Turkey.

The Auckland office will be headed by Grant Henderson. He is currently General Manager of Isobar in Sydney, and will move to New Zealand to establish the agency in the role of the New Zealand GM.

The New Zealand office will work closely with the Australian team to manage existing digital and creative agency projects for Dentsu Aegis Network across the trans-Tasman for Isobar clients such as Holden and Jetstar.

Incoming General Manager, Grant Henderson, is a native New Zealander who has been with Isobar for six years, first as Creative Director before moving to the Sydney General Manager role in 2011. In his time with the Sydney office, Grant has been instrumental in growing the business from a team of six to a full-service, stand alone agency with 45 full-time staff, engaged by major brands including David Jones, HSBC, Stockland and The Smith Family. Grant will be supported in his new role by Konrad Spilva, Isobar Australia’s Managing Director.

Nick Waters, CEO of Aegis Media Asia Pacific said, “Pacific is a diverse and energetic market that embraces and delivers some of the latest innovations. We look forward to continuing to expand our talented team in the region by attracting pioneering digital talent into the New Zealand office.”

Jean Lin, CEO of Isobar Asia Pacific and Global Chief Strategy Officer said: “We are excited to be bolstering our offering in the New Zealand market. Our talented leadership team in Australia sees no barriers to what they can achieve and they always want to create better brand experience with the clients. I am looking forward to seeing Grant continuing to push and raise the standards of our agency, and to deliver ideas without limits.”

Konrad Spilva, Isobar Australia’s Managing Director said, “The establishment of an office in Auckland comes at a great time for our business. We are increasingly working on a global scale and opening up our regional offer via New Zealand will bring great benefit to our current and prospective clients in the region.”