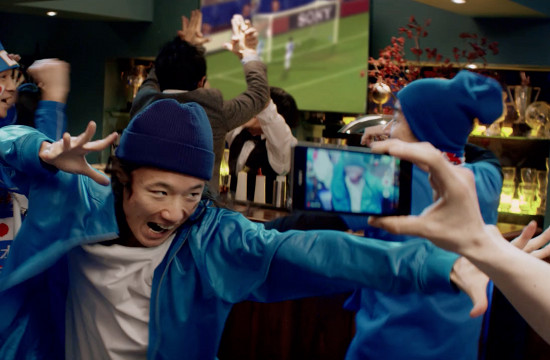 Isobar launched the Sony One Stadium global campaign with a 60 second film to mark the FIFA World Cup Draw today. To be broadcast online, across all global Sony owned channels and across TV in Japan, the film shows how football fan’s passion is connected, celebrated and shared using Sony products and platforms. Shot from the perspective of the spirit of the sport, the film moves seamlessly between scenes of fans dancing, partying, gaming and capturing jubilant football moments in different parts of the world. By juxtaposing the celebrations that occur across country borders, the film captures the essence of the game that can be felt wherever you are. The film is the first instalment ‘One Stadium’ campaign which will continue to build through upcoming digital initiatives in the lead up to the FIFA World Cup.