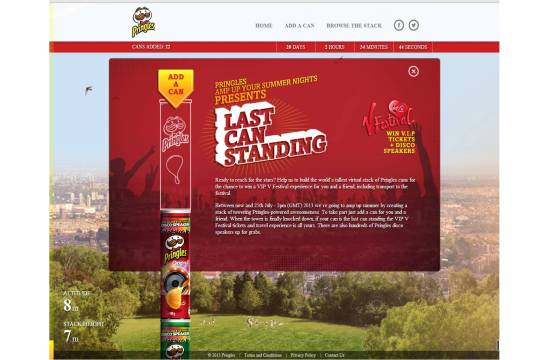 Pringles® has launched a new European-wide digital campaign to strengthen the powerful association between itself and the summer musical festival season. Titled ‘Last Can Standing’, the campaign will host the world’s biggest virtual stack of Pringles cans. The campaign was devised and created by Isobar, the global digital marketing agency.

Designed with Pringles’ young music-loving audience in mind, Last Can Standing is a competition that gives the 8.5m Pringles® Facebook fans in Europe a chance to unlock instant Pringles® Disco Speaker prizes and gain entry into a prize draw. The campaign builds on the brand’s philosophy of ‘unexpected fun’ by inviting friends to choose a Pringles flavour, pick a Facebook festival friend to share the experience with, and add a virtual can to the Pringles® stack. Each can added to the virtual stack equals one entry into the Pringles® prize draw and allows the visitor to participate in the world’s biggest virtual stack in real time. The owner of the can that topples the can tower will win an exclusive VIP Festival experience for two.

The Last Can Standing site works across desktop and mobile in 10 countries: UK, Ireland, Netherlands, Germany, France, Spain, Italy, Sweden, Finland and Denmark. The competition will run from 11th– 25th of July.

Last Can Standing is a digital-only campaign and will be supported by Spotify and Facebook advertising.

Armando Santacesaria, Pringles Vice President Marketing Snacks, said:  “Pringles’® Last Can Standing is a campaign to humour and entertain both brand fans and online audiences. Kellogg’s ambition is to delight the world through foods and brands that matter to them, and we believe that digital platforms, such as the Last Can Standing microsite, bring Pringles’® personality to life through interactive experiences.”

Nick Bailey, Executive Creative Director at Isobar, said: "Last Can Standing is a lovely, simple activation that neatly connects the product with social. It's a great build on the Fan Vs. Flavour work, launched earlier this year, which created brilliant momentum around the Pringles idea of unexpected fun online." 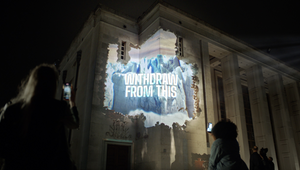 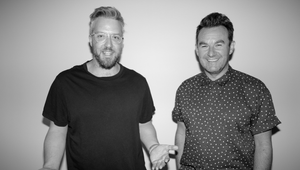 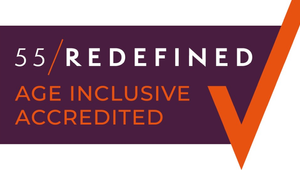 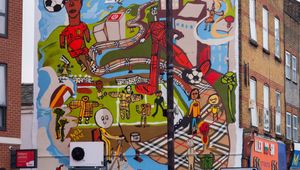