Isn’t It Time Sky Got the Credit It Deserves?

The Influencers 600 Add to collection 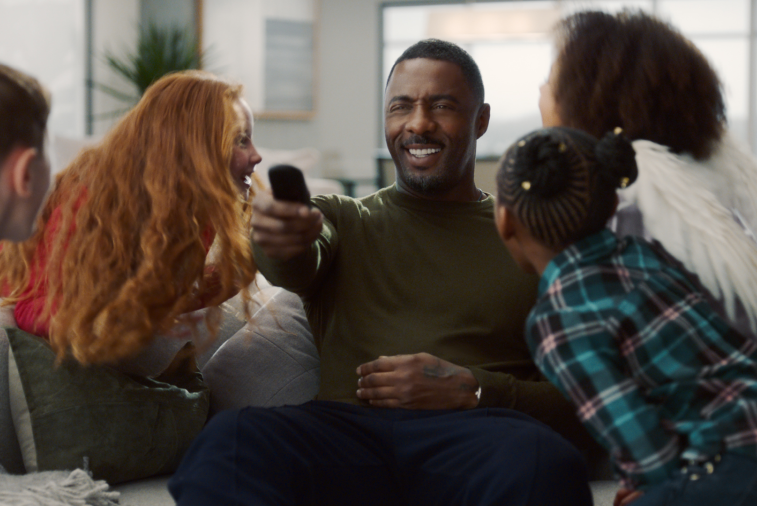 I consider myself lucky.

I’ve had a front-row seat for 25 years of a spectacular story.

They employed me for for ten years.

Then my agency Brothers and Sisters spent 15 years helping to build their brand.

That story is the story of Sky TV.

And you know what?

It’s a mystery to me why they don’t get the credit they deserve.

When you talk about British business success stories who springs to mind?

How many of you thought Sky?

Because when Sky recently sold to Comcast for $39 billion, it was the latest landmark in an extraordinary journey.

And one that deserves reframing.

Back in a grey car park somewhere in a nondescript nowheresville between West London and Heathrow back in 1989, Rupert Murdoch launched an entertainment-meets-technology company with massive ambitions.

I guess it’s a product of their Aussie founder’s aggressiveness and political meddling.

But anyway, it’s time to re-evaluate their contribution to British culture.

For giving us the richest emotional experiences.

For nailing the combination of content and experience time and again.

For changing the way we watch.

Let’s look at some of their achievements.

Until 1991, live football on TV meant the FA Cup Final and occasional ITV Sunday afternoon games with Elton Welsby. The coverage began a minute before kick-off and ended seconds after the final whistle. And to say the football played was domestic and inward looking is an understatement.

Everything from range of camera angles to the clarity of the picture, from quality of analysis to the sheer range of talent on the pitch are all directly a result of Sky’s input.

The Premier League is one of our greatest exports, no question.

Until Sky, movies on TV were John Wayne Westerns on a Sunday afternoon, and the occasional National Lampoons Holiday at 11pm.

The choice was pathetic. And you had to be in at the exact right moment.

Fast forward to today and Sky gives you the pick of pretty much all the best movies from the major studios, straight out of the cinema.

Whenever you want to watch them.

Netflix may have taken the box set crown, but who introduced the idea to us?

The Wire, arguably the grand-daddy, binge fest of them all started on FX channel on Sky.

And has any TV show ever induced as many farcically late midweek nights, and fake sickies than Game of Thrones?

About eight years ago my family was stuck in a highland cabin with three channels and a couple of crap jigsaws. It’s fair to say Sky Go – the immense concept of watching TV on your phone – saved lives.

Next time you see almost everyone in your entire tube carriage watching phone-telly, remember where it began.

But it was Sky who made it part of our viewing routine through Sky+, a product so good that even Michael Parkinson’s mum found it easy to use.

Not sure how many other British brands could lay claim to so many defining cultural moments.

How did they do it?

They are relentless in their pursuit of improving their product.

They’re competitive as hell, with little space for self-doubt.

(You hear the phrase ‘how do we win?’ uttered regularly in the corridors of power down at Sky towers.)

And it’s the perfect marriage of those two things that makes Sky the success story it is.

Long before Netflix was a glint in the milkman’s eye.

Way before Amazon was conceived.

Sky was laying the foundations for so many things we take for granted today.

But it sure as hell is true.