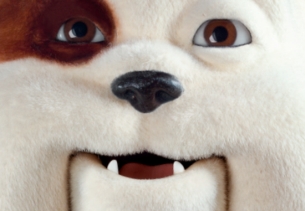 This year, fans of Churchill the insurance hound will be able to see their nodding hero star in his very own film.  Story lines and location are for the time being kept strictly under wraps. However, it can be revealed that the film aims to be quintessentially British and will take place at a series of iconic locations across the UK.

Churchill, Lucy Brooksbank – Head of Marketing: “We’ve listened to Churchill’s fans and made the dream come true for Churchill to take part in his own adventure story, which will appeal to adults and kids alike. Churchill Insurance is one of Britain’s most well-known brands with its famous talking dog character at its helm, so what could be better than seeing his adventures come to life?”

WCRS, Emma Marsland – Managing Partner: “Churchill has always been a star of the small screen, so it was only a matter of time before his talents made it onto the big screen. Churchill: The Movie is the next natural step in his search for thrills (and sausages) - he’s run the London Marathon and even broke a Guinness World Record. Whatever you’re doing this summer, Churchill: The Movie will be an adventure you won’t want to miss.” 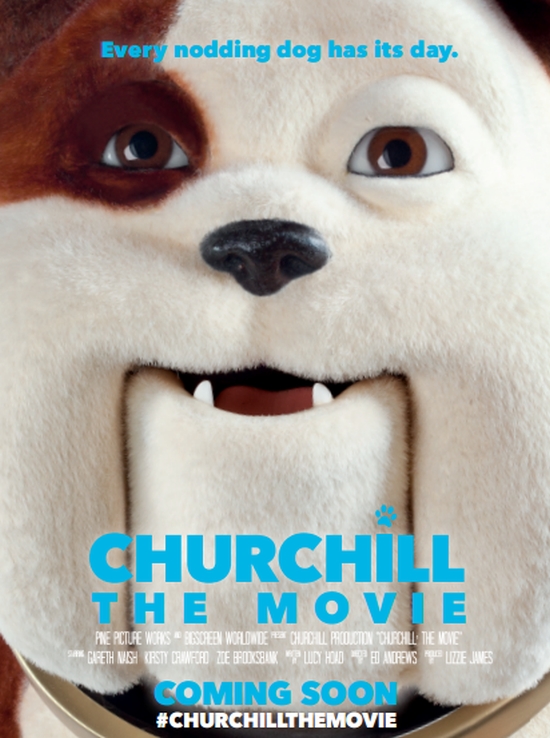