Is This The Most Powerful Film About Male Suicide Ever Made? 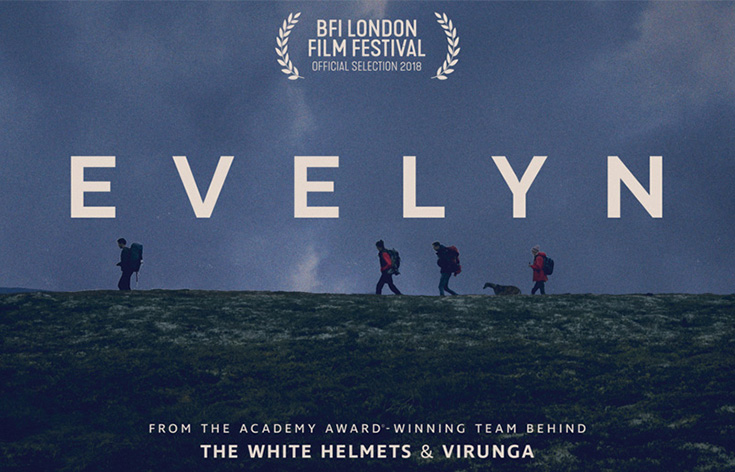 Grain Media and Violet Film’s ‘Evelyn’ had its world premiere at Curzon Mayfair Cinema last week. It’s the latest in a string of powerful documentaries from the Academy Award-winning team who brought us ‘The White Helmets’ and ‘Virunga’.

For ‘Evelyn’, director Orlando von Einsiedel turns the camera on himself to tell the story of the journey he, his parents and siblings embarked upon in remembrance of their brother and son, who took his own life thirteen years ago after years of battling depression and schizophrenia.

The outcome is an extremely personal and moving reflection on the emotional impact of suicide within a family and the benefits of creating safe spaces for emotional communication. ‘Evelyn has a clear purpose: to open up the twists and knots that tie a family together…

Evelyn is an unforgettable documentary that forces us to acknowledge the important bonds between family – bonds we must hold tightly before they are lost altogether’– Culture Fly.

Click here to read more and see below for the trailer! ‘Evelyn’ is part of the documentary competition line up at the BFI’s 62nd London Film Festival 2018and will be released in selected UK cinemas on 27th October.

‘You’re not alone; talk to someone you trust. Sharing a problem is often the first step to recovery’ – Mental Health Foundation.