Is This Jack White Poster the Coolest Ever Designed? 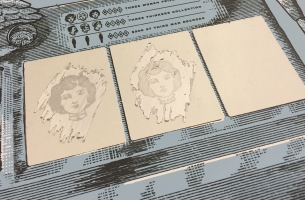 The poster is highly unique, having been called 'The Coolest Gig Poster Ever Designed' by some publications.

The poster features an old time casino slot-machine and each poster has been hand-stamped with a unique combination of symbols that are hidden under an opaque layer of scratch-off ink. A handful are winning combinations that will net the owner prizes on top of the poster they have just purchased.

The poster also comes with a specially designed “Jack White / Las Vegas 2015” Commemorative Coin that can be used to scratch it off, instead of dirtying your fingernails! The design of the coin matches coins rendered on the poster.

The poster is limited to 270 copies. The majority we sent to Las Vegas where they sold out prior to Jack hitting the stage. One is currently listed on eBay at $999.99. The designers have a limited number that will be available in the near future at magicpaper.bigcartel.com 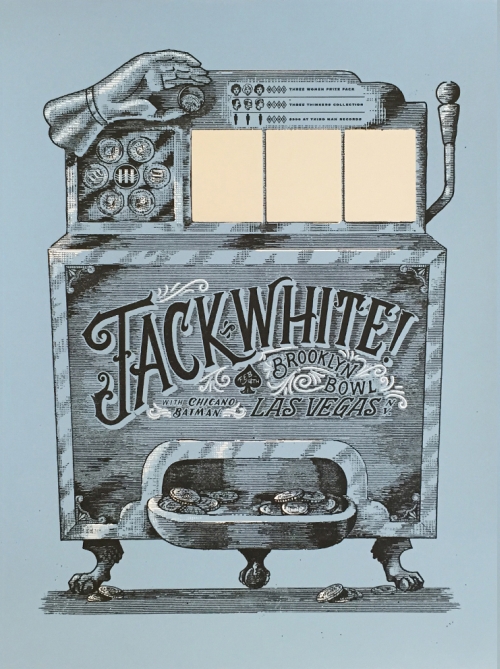 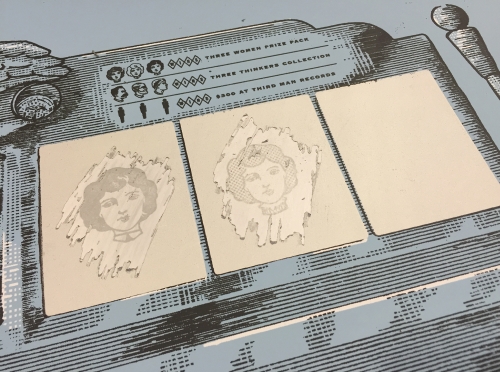 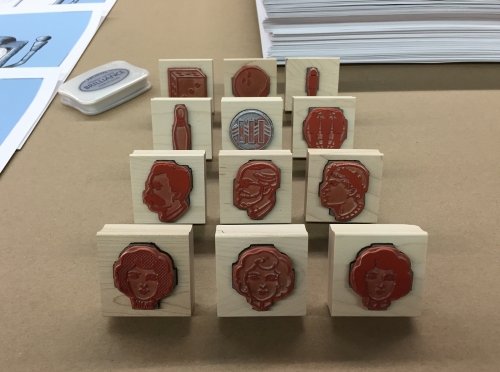 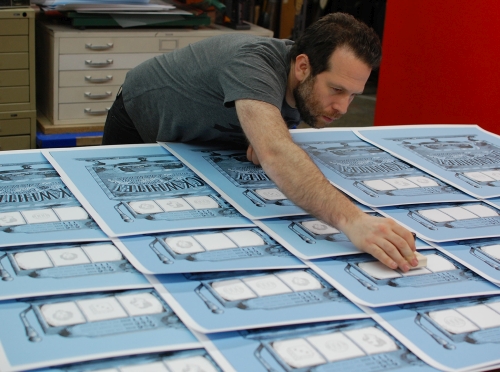