Is This Global Candy Crush Campaign Its Juiciest Yet? We Think So 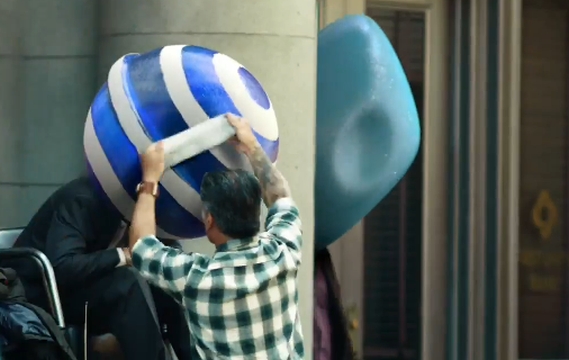 WCRS was appointed by King, makers of the world-famous Candy Crush Saga game and franchise in April this year.

The campaign kicks off with a 60 second brand advert showing a woman transforming her boringly routine day with a little magic from Candy Crush Soda Saga. #Sodalicious. The ad will air in over 20 countries from now until Christmas.

Shortly after the TV launches, the campaign is planned to spread across major cities across the globe. High impact, premium outdoor formats will transform the journeys of city commuters, raising awareness of the hotly anticipated game launch and encouraging downloads whilst travelling. Look out for Candy Crush Soda Saga buses, trains, taxis and ferries; full station dominations and key digital screens at Waterloo, Penn corner and Piccadilly.