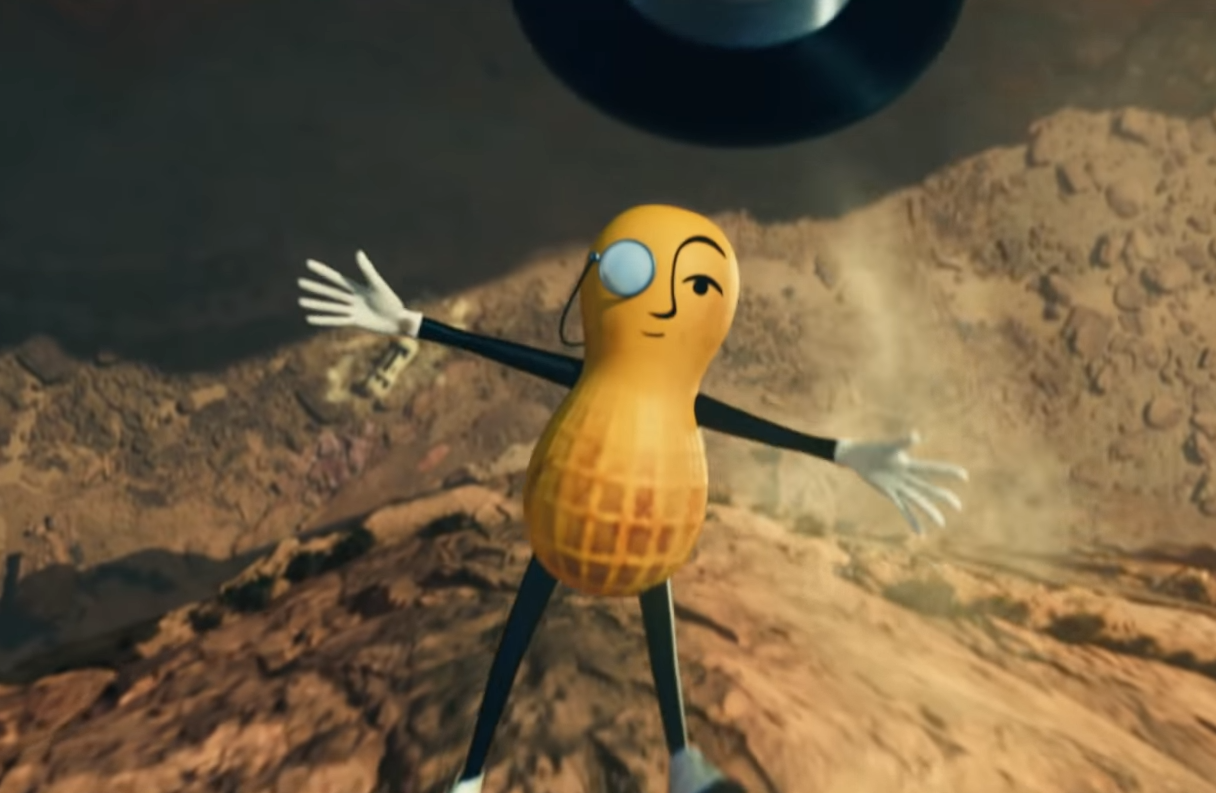 The iconic 104-year old mascot of the Planters snack food company, Mr. Peanut has tragically died in a pre-Game spot titled 'Road Trip' produced by RadicalMedia and VaynerMedia. The dapper, monocle-wearing Mr. Peanut sacrificed himself to save friends Matt Walsh and Wesley Snipes following an unfortunate accident in the NUTmobile. Directed by Dave Meyers, the full spot will air during the third quarter of the Super Bowl on February 2nd.

“It’s with heavy hearts that we confirm Mr. Peanut has passed away at 104 years old,” said Samantha Hess, Planters brand manager at Kraft Heinz. “He will be remembered as the legume who always brought people together for nutty adventures and a good time.”

On social, Mr. Peanut’s Twitter account has been changed to The Estate of Mr. Peanut to pay tribute to the century old mascot. Hats off to you, Mr. Peanut #RIPeanut.

RadicalMedia US, 7 months ago 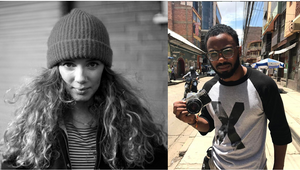 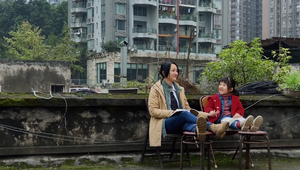 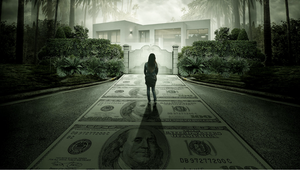