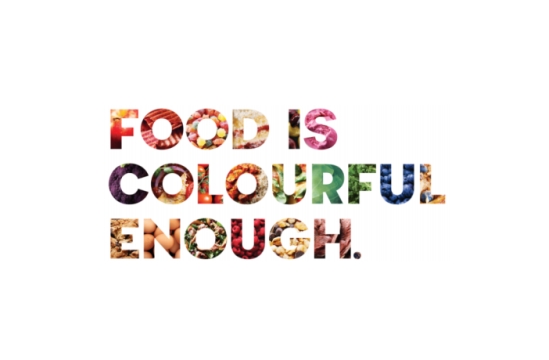 Fresh off the launch of their new ‘Crave More’ platform, Loblaw Companies has announced that they have removed artificial flavours and artificial colours from all President’s Choice brand products.

“We pledged to remove artificial flavours and artificial colours from all our products in 2012,” says Ian Gordon, Senior Vice President Loblaw Brands, Loblaw Companies Limited, “It was a huge undertaking but one that we were committed to making happen. We know that there is a growing interest amongst Canadians about what goes into their food and more importantly, what doesn’t. The overwhelmingly positive response to this initiative would indicate that this is something that people are excited about.”

“The idea behind the campaign is that ‘food is colourful enough’, says Angus Tucker, ECD at john st. “It’s just very simple and intuitive. Food is beautiful all on its own and it doesn’t need anything artificial in it to improve it.”

The campaign will be in market for the next three weeks nationally alongside the recently launched ‘Crave More’ campaign which began in late September. 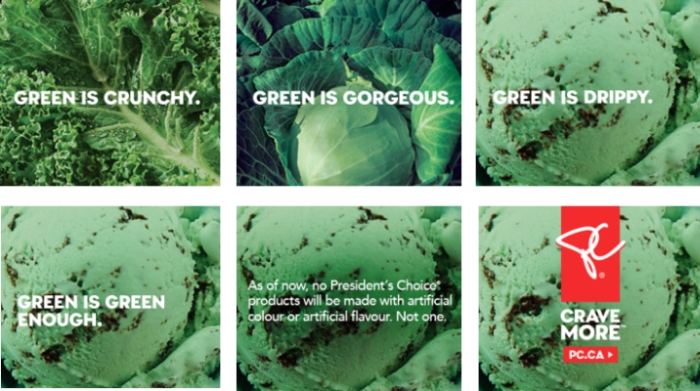