Is Different More Important Than Better?

The Influencers 595 Add to collection 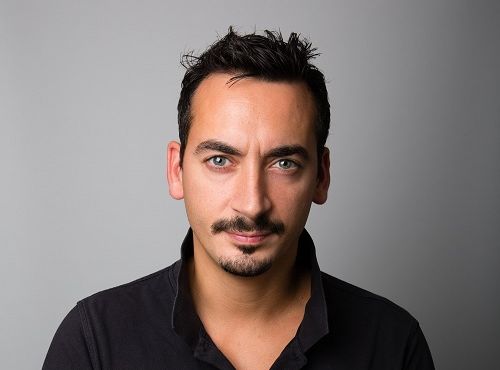 A few years ago, I went to a talk with Dave Trott when he paid a visit to JWT London. "Different is more important than better", he said. I thought it was useful inspiration so I typed it up in big letters and stuck it on my wall.

My ECD at the time saw it when he came into my office and said, "I don't buy that. Why can't it be both?"

I stared up at the makeshift poster after he left – a black Helvetica headline with the word "different" picked out in a spectrum of bright colours – and thought it probably made me look a bit naïve. So I surreptitiously took it down.

But last week when I was judging at the Kinsale Sharks, that phrase came rushing back to me for the first time since.

I was on the Film jury with four other judges. Film Craft was a separate jury to us, so much of our discussion centred on distinguishing great ideas from great execution. But there was one campaign that blurred the lines.

It was an Irish campaign designed to tackle drink-driving. It shows, with excruciating clarity, the effect that a collision has had on the family of a little boy who was killed – and also, the effect it has had on the emergency services staff who tried to save him. At the end of the film, we’re told that the driver who caused the crash was drunk.

There was no ground breaking idea there. But it may well have had a more profound and lasting effect on the audience than it would have had if the horrific reality was obscured by a clever communications idea.

I felt that it should be awarded. One of the other judges felt that it shouldn't. "It's a straight line from the brief to the answer", he said. I couldn’t argue with that. But I said I believed that in a situation where you have the opportunity to broadcast a message that could save lives, you have a responsibility to do the most effective ad you can do. And that takes precedence over doing something that makes you look good.

In our industry, there is a tendency to distance ideas from execution – just as there is a tendency to distance planning from creative. When in truth, they are inseparable parts of an answer to a single problem. In some instances, powerful execution plays a bigger role than having a differentiating idea. Sometimes better is more important than different.

Approaching the Don’t Drink and Drive campaign this way was not an easy option. When an ad is that painful to watch, I can only imagine what it would have been like to make. It may not have been that different – but it was brave. So we gave it four silvers.