Is Creativity Still King of Cannes?

Awards and Events 296 Add to collection 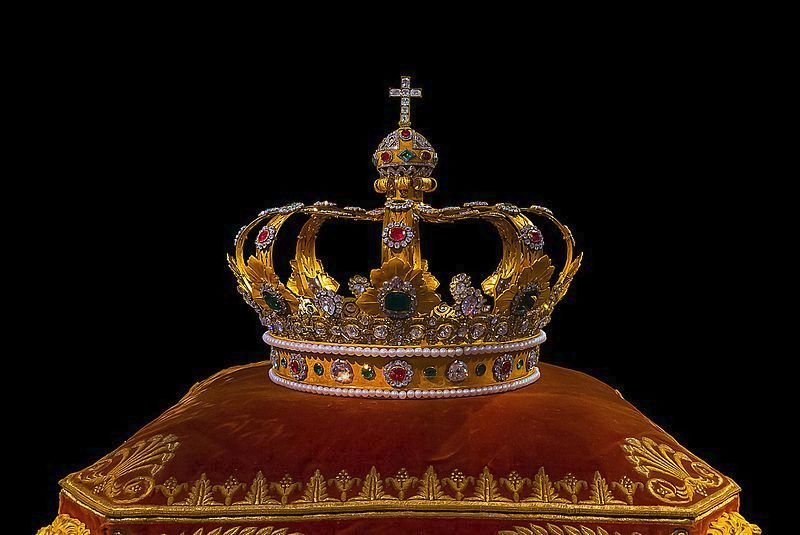 As the definition of creativity broadens and juries get excited about AI, are creativity and brave ideas the core of the festival? We asked agencies and platforms for their take…

Creativity is always going to be king at Cannes, especially from our judgement standpoint. But I think what we’re starting to see is a greater range of creativity. As an example, two years ago when I judged the Cyber Lions they were set up – and maybe they still are – to award multiple Grands Prix, one for tech and platform and another for campaign work. More and more we’re seeing the blurriness between tech innovation and campaign work. There’s obviously standalone tech innovation for products and standalone campaigns, but the cross-section is huge. The measure of creativity and the evaluation of it is just expanding a lot wider every year, which I find fascinating because you can see different pieces of work in different categories and respect them each unto themselves.

Yes it is because even in the disciplines where you’re considered not to be creative, what stands out at Cannes is a creative solution to a problem that nobody else saw. Using your ingenuity, whether you come from a tech background, UX or design. In the larger sense of the term, it absolutely is the king of Cannes, and I think it will be for the foreseeable future.

Yes it is, but we’re seeing a different kind of creativity and different sources of creativity. Take the Spotify poster that said “to the guy who listened to ‘Sorry’ 42 times on Valentine’s Day, what have you done?” - this is the new kind of creativity. It’s based on data insights that lead into creativity. Our job is to work out what to do with the data. Do we send him chocolate ads or dating platforms? Sure, that works, but you need to have creativity in sourcing the data. That’s a change in who is in charge of creativity. We should be creating new jobs, like the ‘creative data analyst’ or ‘creative data strategist’. Add creative to ‘nerd’ functions - and I know there are many people here that don’t want to hear that because it’s not why they entered the industry, but that’s where the industry is going.

Creativity will always be king, without question. I think it’s a sad day when technology comes first. As I’ve said, technology should be the enabler. The thing is with trying to be new and inventive, it’s about taking different things and combining them. I think visual search is going to be a big thing in the next 12 months. There’s an app already called Aipoly for partially sighted people and you can point it at something and boom. And I’m thinking, what are the possibilities for doing something really exciting with that? I’m using technology to kick start an idea, an experience. Creativity is king at Cannes but technology gives us new opportunities.

We think it’s a little bit bad that the juries aren’t entirely composed of creatives. It should be at least 90% creatives, for us. There are also a lot of good cause campaigns that are winning Lions, and less normal campaigns for products and selling things - and that is our job. So creativity isn’t always represented very well because it’s always the same mechanics used, like emotion. It’s easier to touch everyone with emotion than with a joke, for example. Emotion is a global thing that everyone can agree on.