Is Christmas Finally Spurring the Industry Towards Diversity and Inclusion?

The Influencers 426 Add to collection 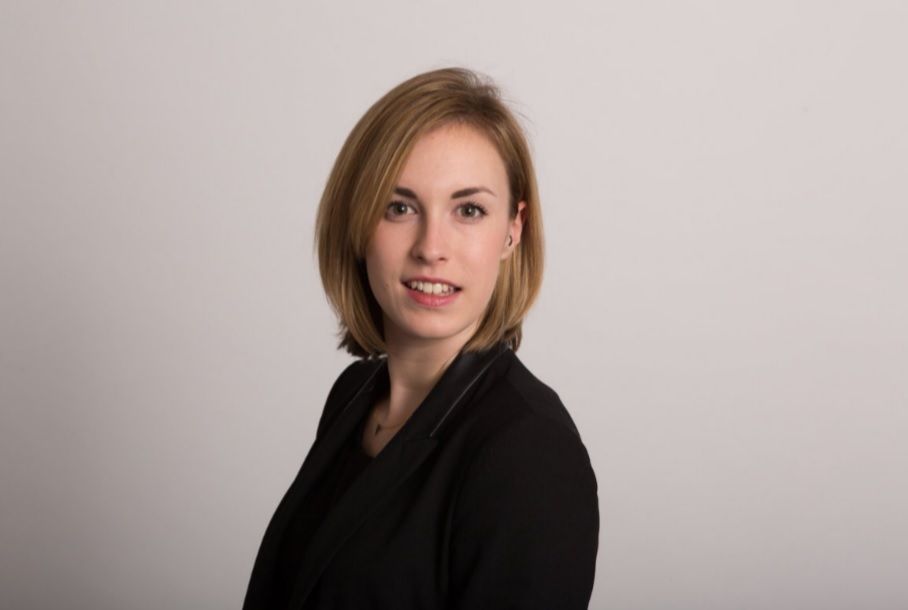 Here we are again, Britain’s version of the Super Bowl has arrived, our beloved Christmas adverts have rolled into town and onto our screens. It’s the one time of year where we can actually expect real people to talk about and share our ads.

But this spotlight on our industry does mean that certain topics are brought to the fore.

The campaign, which ended with the line "Behind every great Christmas there's mum, and behind every mum there's Asda", prompted 620 complaints to the Advertising Standards Authority. It’s exactly this sort of mistake we are hoping to help clients rectify with our Female Tribes Consulting offer.

Because change is afoot within our industry, we’re acutely aware that we need to be more diverse, both in the people we hire and the output we create. We’ve also challenged ourselves to raise the creative bar, not to accept briefs that use lazy stereotypes or obvious clichés.

So finally, are we starting to see some of the fruits of our labour in this most recent haul of Christmas adverts?

Take Debenhams for example, this year’s Christmas winner according to the Twitter-verse, featuring male and female lead characters, and for once, it’s not just the clichéd guy gets girl narrative but both of them pushing their one parts of the story.

We even have a sassy girl-elf in this year’s offering from Argos, desperately trying to deliver her presents on time – proving that gender stereotypes can be broken in the fantasy world too.

Finally, Tesco is taking a slice of life approach to its Christmas advertising this year, rebuilding its place in British homes by appealing to the nation’s hearts. It charmingly captures the quirks and passions of everyday Britain, and by doing so, truly reflects our nation in an authentic way.

We’ve seen in previous years how brands have made more obvious diversity plays at Christmas time. Amazon’s 2016 advert where an Imam and a Vicar exchange gifts is a very obvious example of a brand reminding the nation that there is more that unites than divides us. But are we now moving beyond this approach? Instead of creating communications that very obviously wave a diversity flag, have we improved our understanding, and therefore the ability to genuinely reflect, the fabric of British life?