EPIC: The Irish Emigration Museum fights stereotypes with the #StPlasticsDay Amnesty from The Public House 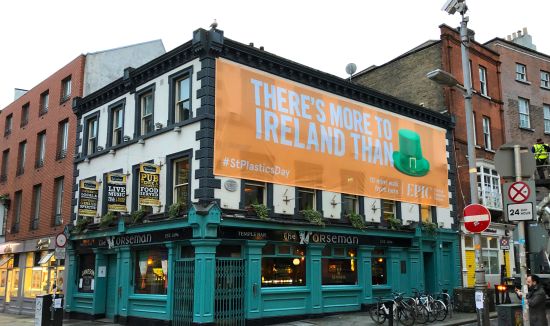 Through their #StPlasticsDay initiative, locals and tourists can exchange their green paraphernalia for a free ticket to EPIC, and start to truly understand the influence the Irish have had on the world. On a weekend with an estimated 20 tonnes of rubbish, the offer hoped to take some of the trash off the streets of Dublin.

“This is about showing people that as well as the craic, the pints and the shamroguery, there’s more to Ireland,” says Mervyn Greene, managing and museum director of EPIC. “We’re inviting people to get a deeper understanding of what it means to be Irish. It’s about the amazing contributions of the Irish to the world. Whether it’s the inventors, the writers, the musicians, the architects or the scientists, there’s a great opportunity for people looking for a deeper understanding of Ireland and go beyond the stereotypes.”

With an unmissable poster placed in the middle of Temple Bar, a part of the city more associated with revellers having a pint, EPIC made a simple and strong statement: ‘There’s more to Ireland than this.’ The hashtag #StPlasticsDay hopes to spark further discussion. The campaign also includes beer mats in Temple Bar and an outdoor ad with a small mountain of plastic tat swept up against it.

The initiative is in line with the work by the St. Patrick’s Day Festival to bring a bit more culture and substance to our celebrations.

EPIC: The Irish Emigration Museum is the world’s first fully interactive museum and is a storytelling experience, rather than a long list of names and dates. It enables visitors to get hands on with Irish culture and discover the influence of 10m Irish men and women who left Ireland, over the centuries, right up to modern day. You can go beyond the stereotypes at EPIC The Irish Emigration Museum, where you won’t find leprechauns or pots of gold, but you’ll discover that what it means to be Irish expands far beyond the borders of Ireland through the stories of Irish emigrants who became scientists, politicians, poets, artists, architects and fashion designers all over the world. 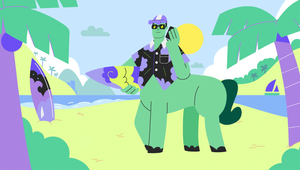 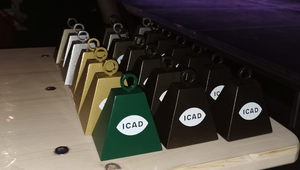 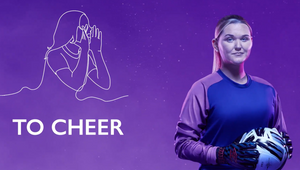 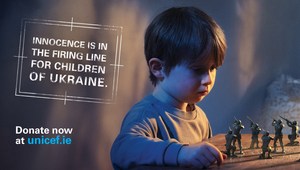 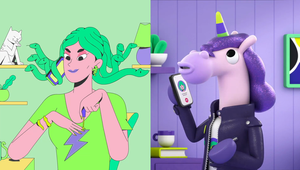 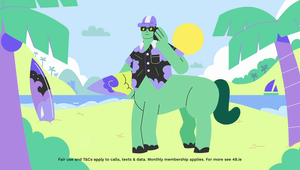