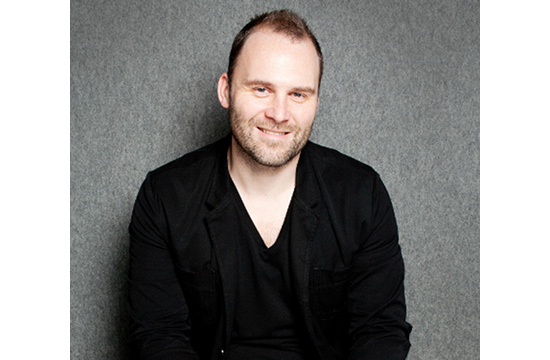 Baylis, who worked at Tribal DDB Amsterdam for five years, during which time he won the Cannes Film Grand Prix for Philips with Carousel, is also global digital Creative Director on the Volkswagen account.

He will join iris in January 2014, working with Shaun McIlrath, Joint Global Creative Director in order to lead iris' 60-strong (and growing) creative department in London.

McIlrath said of the appointment: “We have watched Chris from afar for some time and worked with him on clients such as Philips and Heineken when he was in Amsterdam. He was inspiring as a competitor and will be even more so as a colleague.  We are on a growth mission at iris and have a simple philosophy for success; keep your head down, work hard and hire your heroes. Chris is a world class creative leader and joins a very strong existing team in London.”

Chris Baylis added: “After six great years with the DDB network, the iris role is a fantastic opportunity. iris is constantly going from strength to strength both in terms of innovation and creativity, and I look forward to being a part of such an ambitious, growing global network."

2013 has been a strong year for the agency, with wins including MINI, the global launch of Vype e-cigarettes, Domino’s above the line work and increased assignments from other existing clients including Pepsi Britvic.