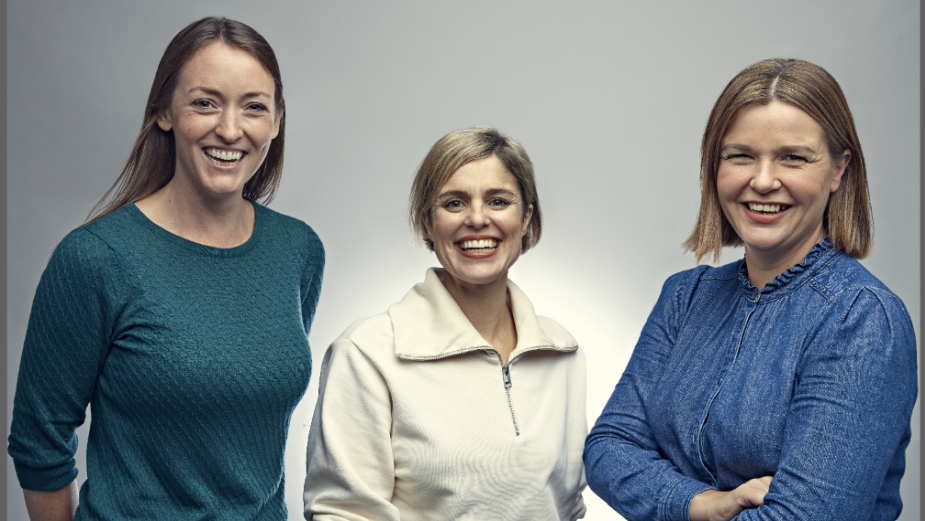 Iris London has bolstered its senior team with a bevy of key hires. Victoria Sinclair has been announced as marketing director, Libby Middlehurst as creative director and Keeley Dwight steps into the newly created role of production partner.

Victoria Sinclair, Iris’ new marketing director, will be responsible for accelerating business growth and raising the profile of Iris London in a post-pandemic world. She joins from Iris’ network agency, Cheil, where she held the role of head of growth for the UK business. Prior to Cheil, Victoria was a founding member of Oystercatchers, where she ran agency and client relationships, she was also responsible for setting up and growing the Oystercatchers club. She is a previous winner of Centuar Media's highly acclaimed ‘Marketing Individual of the Year’ award. Victoria steps into the role previously held by Joanna Holliday, who has been promoted to marketing director for Iris Europe. Victoria and Joanna will report to chief marketing officer for Iris London, Amy Bryson and Iris co-founder and global chairman, Ian Millner, respectively.

Keeley Dwight completes the new hire hattrick, joining in the newly created role of Production Partner. Keeley will be tasked with integrating Iris’ film and photography offering, bringing more agile and less traditional approaches to making work fit for the modern world. Keeley's background in both agency and production brings a different spin to Iris' production team - she was previously a producer at 4Creative and both Head of Content and Head of Creative Production at Y&R. Her most notable work is the BAFTA-winning viral film for Dead Set and the award winning BBC campaigns for the Glasgow Commonwealth Games and the Rio Olympics.

Claire Humphris, CEO Iris London said: “I’m thrilled to welcome this talented trio into the Iris fold. The fast pace of the post-pandemic world means that business is healthier than ever and we need the right people in place to help propel our business forward. It’s a competitive market out there and I couldn’t be prouder that this impressive team has chosen Iris as the destination for the next chapter of their careers.”

Iris recently launched the first masterbrand campaign for new client abrdn, since picking up the coveted account over the summer. The agency has also been actively driving the direction of the industry’s response around sustainability and climate change, with the recent campaign THE WORLD IS LOOKING TO YOU COP26 dominating media space at COP26. Iris also partnered with Purpose Disruptors on ‘Good Life 2030’ and the landmark report, ‘Advertised Emissions’.