Iris Apfel Is the New Face of Magnum at 97 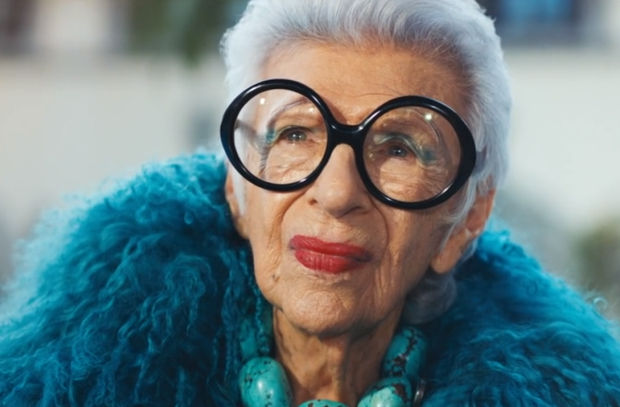 Magnum has launched an inspiring collaboration with the legendary fashion icon, businesswoman and modern-day muse, Iris Apfel. Developed by LOLA MullenLowe and Golin UK, the campaign kicks off with a short film starring Iris, directed by Martin Werner.
Speaking from the Magnum shoot in Miami, Iris said; “I have done many things in my life and throughout, I have always tried to live without fear of judgment. Otherwise, you miss out on all the fun! I was thrilled to collaborate with Magnum to bring this attitude to life and I hope we inspire you to do the same. Feel empowered to be a little more lighthearted and playful… I know I will continue to do so!”

The film is a window into Iris’ fascinating life and the many ways that she has proudly pursued her own true pleasures. It encourages a new generation of pleasure seekers to let go and indulge, taking inspiration from her own life, to be authentic to what personally brings them true pleasure.
Magnum will be joined by special guests at its home on La Croisette during the Cannes Film Festival. Dedicating this year’s presence at the festival to celebrate and inspire the pursuit of fearless pleasure, Magnum will host a panel discussion with a series of ambassadors from around the world to talk about the campaign and what inspires them.
view more - Creative