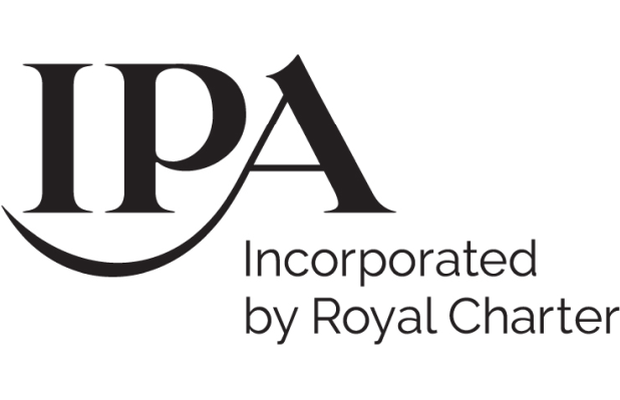 The IPA has expressed its disappointment with Facebook’s decision not to ban the micro targeting of political messages on their site nor to fact-check them, as announced yesterday (9th January).

Says Nigel Gwilliam, director of media affairs, IPA: “Our IPA position continues to be that micro targeted online political advertising is open to abuse and has demonstrably been abused in the recent past. Advertising technology designed for the promotion of products and services has been weaponised for political messaging.

"In a democracy, political ideas need to be aired and debated in the public square. Micro targeting has the potential to subvert this, especially when combined with the absence of fact checking or any other message regulation.

“While the strict Advertising Standards Authority self-regulatory codes cover all product and service advertising in the UK, they do not cover political advertising.

“This is a clear and present threat to politics in democracies. While we support regulation of political messaging, we do not believe this will be introduced in the foreseeable future. As such we have made and continue to make two conjoined calls:

In October of last year the IPA welcomed Twitter’s outright ban on political advertising. It also provided evidence to the House of Lords Select Committee on Democracy and Digital Technology.