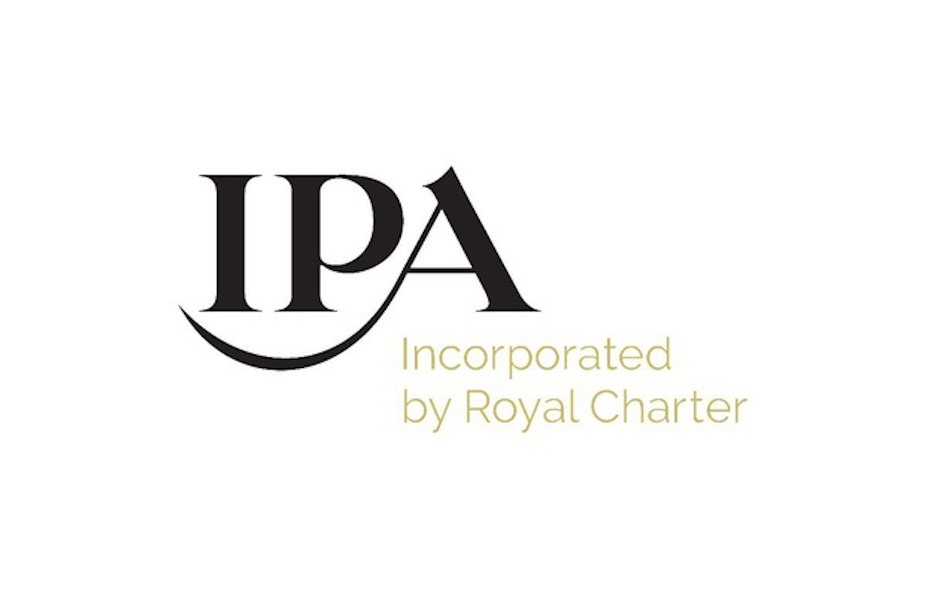 The IPA has honoured 15 industry practitioners in recognition of their exceptional and prolonged contribution to the IPA in its annual Summer Honours. These outstanding individuals will also be honoured with FIPA (Fellow of the IPA) status or Honorary FIPA status to those not in IPA member agencies.

The IPA also awarded eight Honorary Fellowship (for individuals not with an IPA member agency) to the following individuals who have been key contributors to the IPA’s Effectiveness and Learning programmes, and to one long-serving member of staff. 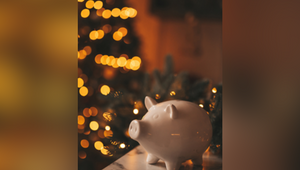 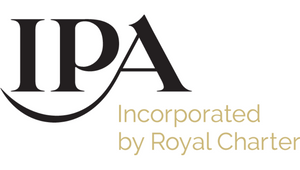 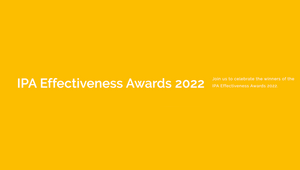 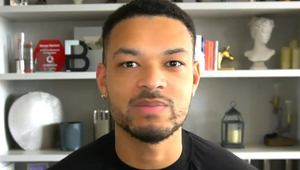