Invisible Jogger Reveals the Power of Night Vision for Volkswagen 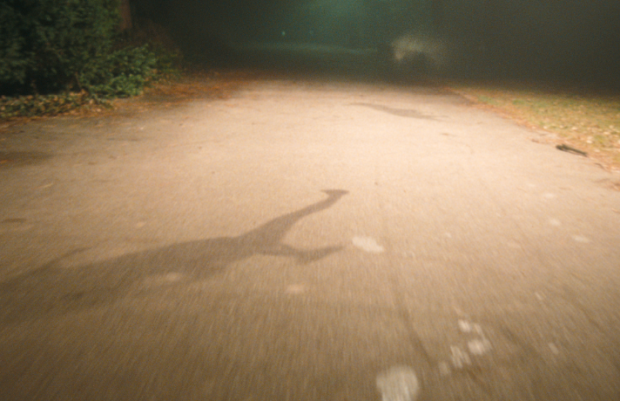 Completely invisible on a dark winter night, a woman and her faithful dog take a run in the park in the latest national TV and cinema campaign for Volkswagen, created by adam&eveDDB.

Revealed only by the mist of their breath and their shadows under lights, their journey takes a thrilling turn as they encounter Volkswagen’s new flagship Touareg Black Edition in the fog that surrounds them.

The ad highlights that the Touareg is the first Volkswagen model available with the Night Vision assist system. A thermal image camera (infrared camera) integrated at the front of the car registers infrared radiation and can detect and warn the driver of people or animals from 10m-130m ahead. By revealing the woman and her best friend it’s this technology that helps our relieved driver avert any danger.

The work comprises of 30-sec and 60-sec versions for TV and a longer 2-min cinema cut featuring the ride comfort, sleek lines and state-of-the-art driver assist feature in the Touareg.

The film was directed by Niclas Larsson @new-land London and shot by DOP Linus Sandgren (La La Land, No Time to Die). The music for the spot was composed by Carlos Cipa, with post production by Untold Studios. 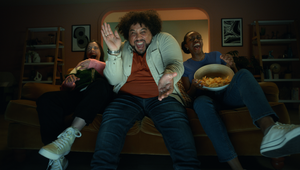 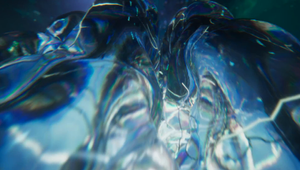