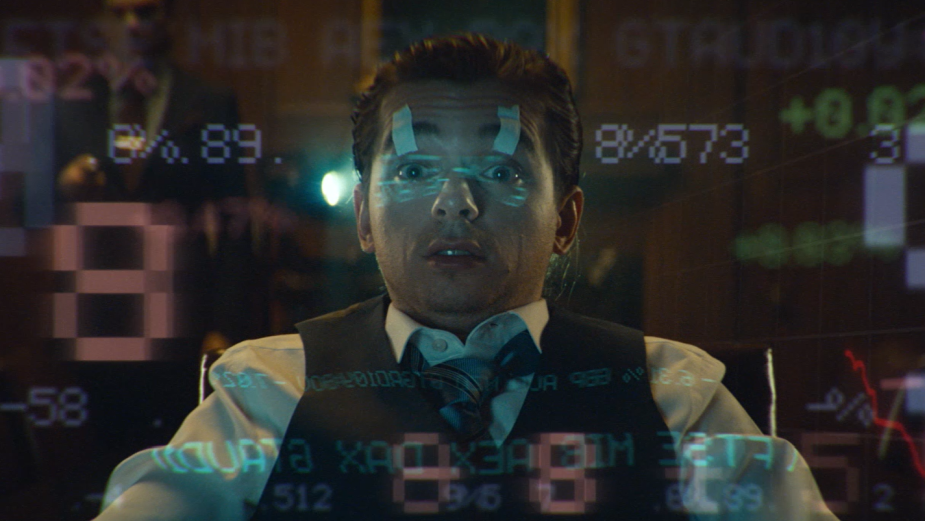 Learning to invest sounds difficult but does not have to be with TD Easy Trade as illustrated in the hilarious new spot produced by Soft Citizen, directed by Aircastle (represented in the US by Rattling Stick) out of Canadian agency Leo Burnett Toronto. The spot was aired during the Canadian broadcast of the Super Bowl and features a young man and woman enjoying a coffee. When he notices she is using her phone to invest, he becomes interested, but confesses he wouldn’t even know where to start and feels overwhelmed, triggering a fantastical montage of his fears riddled with major  investor woes.

The ad shows the young man’s fantasies of what it might be like to be an investor from his overwhelmed perspective. He imagines being overworked and inundated, his entire life dedicated to numbers and schmoozing over expensive dinners and socialite soirees. As the humorous spot comes to a close, his friend mentions she just uses TD Easy Trade; ​​an app that helps you effortlessly trade and start your investing journey by tracking your progress to accomplish your goals.