Released and produced by Syn, Sumire imparts a sense of wistfulness in timely new single 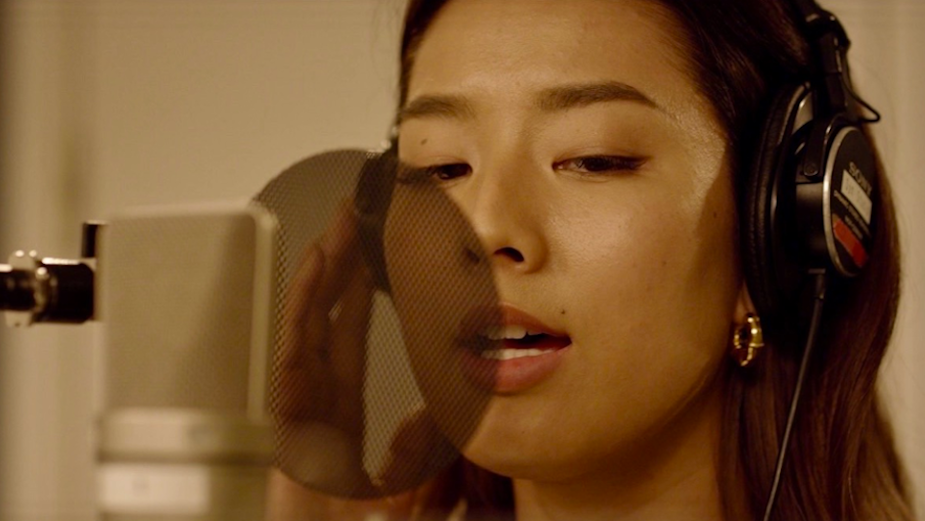 From Toronto to Tokyo, Beijing to Brooklyn, London to L.A. - 2020 has reminded us that home has many meanings - and that complex notion is especially profound during the holidays. In a tribute to longing and love, Sumire - singer, actress and model Sumire Matsubara - has released a special cover of Michael Bublé’s 'Home'.

Released and produced by Syn, Sumire imparts a sense of wistfulness in this timely single. Nick Wood, Sumire, and the wider Syn team collaborated on the project, which was recorded at Syn’s studio in central Tokyo during the summer of 2020, with a localised version of the original lyrics carefully translated by Syn COO and co-producer, Yumi Tanabe Arnaudo, to capture the essence of the song in both languages.

From the Syn Studio in Harajuku, Sumire’s single came to life as a socially distanced session captured her vocals, with musicians from the USA contributing to the finished track. Stream or purchase Sumire 'Home' via Apple Music, Spotify, or Amazon.

Born into an innately creative family, (her parents are celebrated Japanese actors, Junichi Ishida and Chiaki Matsubara), Sumire has called many places home. Born in Tokyo, she was educated in Pennsylvania, where she studied Fine Arts, before settling in Hawaii where she now lives. An early introduction into creativity has led Sumire to thrive in many creative categories and genres. She guest starred in CBS hit 'Hawaii 5-0', and starred in 'The Shack' and 'The Brighton Miracle', the latter of which features an original score by Syn’s CEO and creative director, Nick Wood.

Her work as a model has included collaborations with international brands, and her musical endeavours have been enjoyed by fans worldwide since her first release of music in 2013. 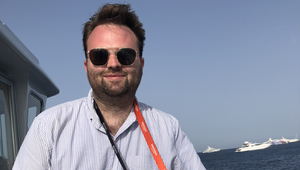 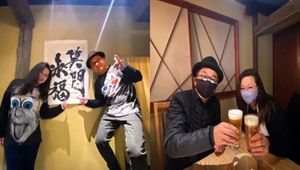 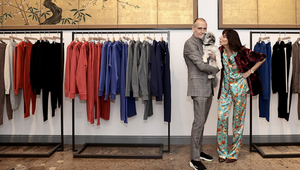 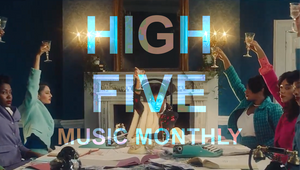 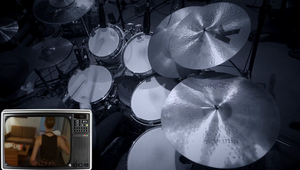 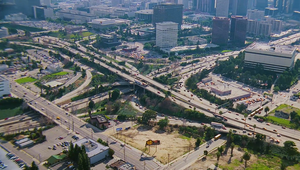 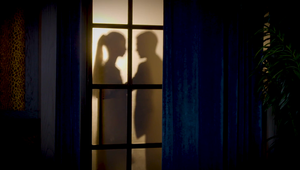