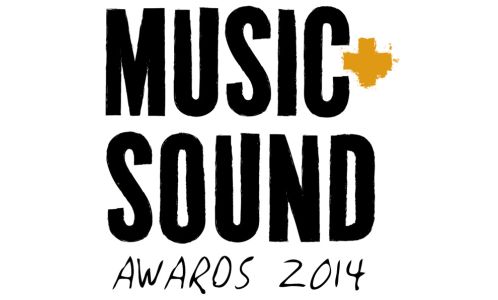 The finalists for this year’s International Music+Sound Awards can now be revealed.

The panel of esteemed judges, including executive creative directors and music producers from the likes of Publicis, Grey, Sapient and Ogilvy, have selected the list of finalists, which now forms the industries’ official line-up of the best in media music and sound design production worldwide from the last year.

Here follows a selection of the advertising nominations, with entrants in brackets:

A complete list, with full credits, can be seen by visiting www.masawards.com/international

Winners will be announced on Monday 16th June on the International Music+Sound Awards site.

The Music+Sound International celebratory party will take place on Plage Goeland, Cannes, Friday 20th June 10pm, on the fringes of the Lions Festival.