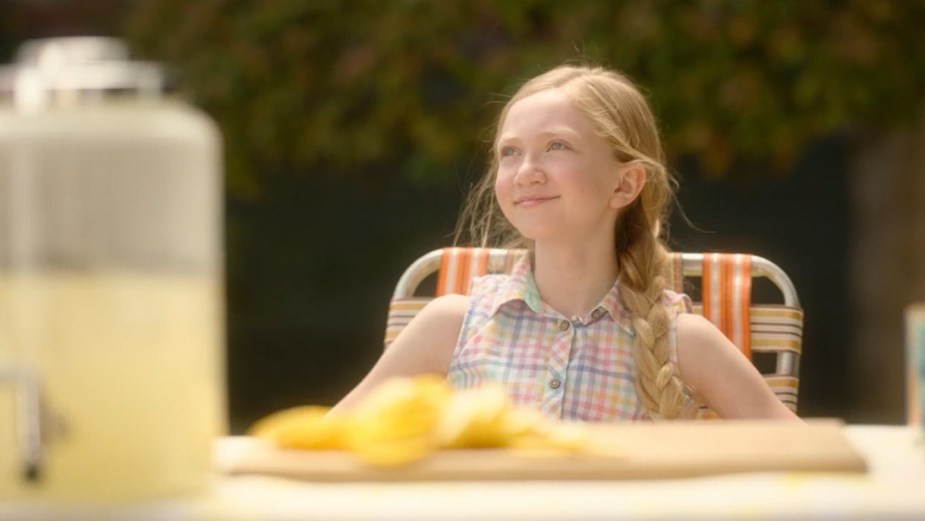 AARP is unveiling a new brand campaign, entitled 'Wise Friend and Fierce Defender', aimed at creating a greater emotional connection with Gen X and Young Boomer audiences. The first new brand campaign in three years was specifically designed to introduce and position AARP as the friend and advocate people need to help them ensure their money, health and happiness live as long as they do.

Against the backdrop that people could spend nearly half their life after 50, the campaign provocatively frames the nonprofit’s value and mission with the tagline “The younger you are, the more you need AARP.” AARP created the new brand campaign as a call to action for the next generation to plan for a long quality of life. As more Americans think about post-pandemic life, their mindset is shifting to what matters most in their lives and from shorter- to longer-term planning.

“As well-known and recognized as AARP is as a top advocacy organization, we also help prepare people for the next stages of life,” said Martha Boudreau, AARP Executive Vice President & Chief Communications and Marketing Officer. “The creative in this campaign shakes up the way people think about our organization by bringing personality, warmth and optimism to the most important aspects of their lives.”

AARP’s “Wise Friend and Fierce Defender” campaign consists of four spots. The campaign will launch during the 93rd Oscars (which airs live on ABC Sunday, April 25, 2021), with its first spot, 'Anthem', establishing the overall campaign. AARP chose the Oscars based on the nonprofit’s close connection with Hollywood through its top-circulation publication AARP The Magazine and its Movie for Grownups Awards, both of which recently featured George Clooney – on the magazine’s cover and as the awards program’s lifetime achievement honoree.

The three additional campaign spots will rotate throughout the year, focusing specifically on the themes of “Money,” “Health” and “Happiness.” These new 30-second ads feature warm, charming intergenerational vignettes designed to inspire, captivate and connect emotionally with people in their 50s – a time in life when they may begin to think about the next phases of life and how best to prepare.

AARP’s “Wise Friend and Fierce Defender” was created in collaboration with BBDO New York and is the first work to launch since AARP awarded the agency of record last year. The broadcast spots and associated digital assets were directed by acclaimed film and commercial director Noam Murro. Following the Oscars® telecast, these spots will air during prime-time programming, early morning network news and select lifestyle shows; on cable and other high-profile tent-pole programming; and through digital, social, and marketing activations. 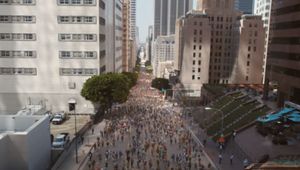 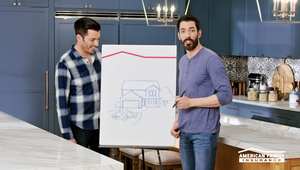 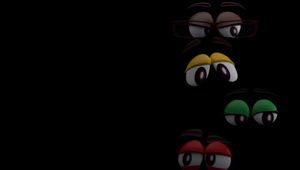 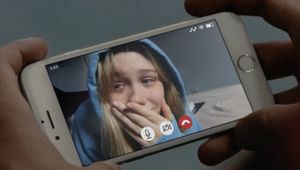