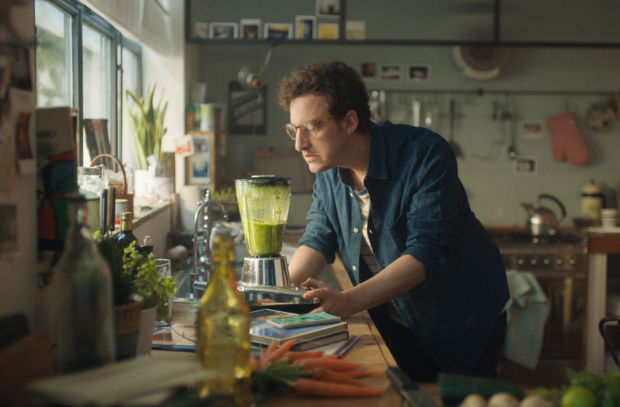 Production service company The Production Club has premiered a new campaign for Interbev, aiming to promote the Flexitarian diet that focuses on eating plant-based foods with the occasional inclusion of meat. The campaign, created by Ogilvy, was shot in Barcelona - providing the perfect weather and atmosphere for the film.

Being Flexitarian is no longer a trend, but a more serious concept to those concerned with their diets. The film acknowledges this, yet ads a comedic spin. 'Flexitarian' shows a healthy and positive way of life through a sustainable diet, yet tells it through the story of Tom, a relatable and comedic protagonist. Tom loves to read, play music, and attempt yoga, but also rides a bike and helps save the planet - playing into the sustainable ideals of the Flexitarian diet. Ultimately, Tom's love of vegetables is able to compliment his love of meat.

The Production Club was able to provide a mixture of casting and accurate research on every location on the shoot, paying a great attention to detail that underlines Interbev's image and brand values. 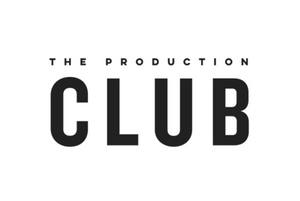 News from The Production Club 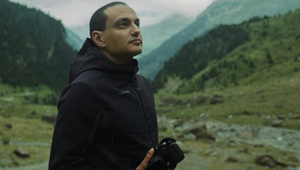 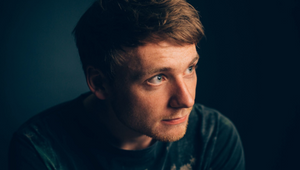 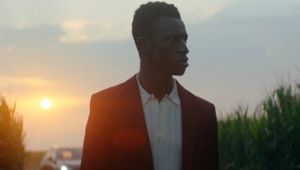 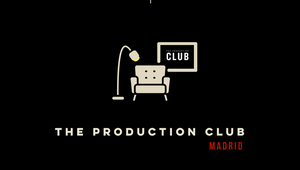 Work from The Production Club 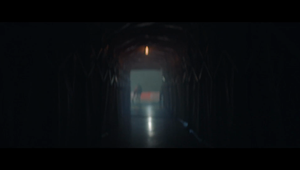 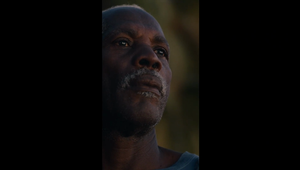 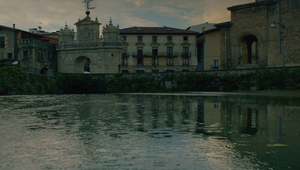 Run to rise
View all Work