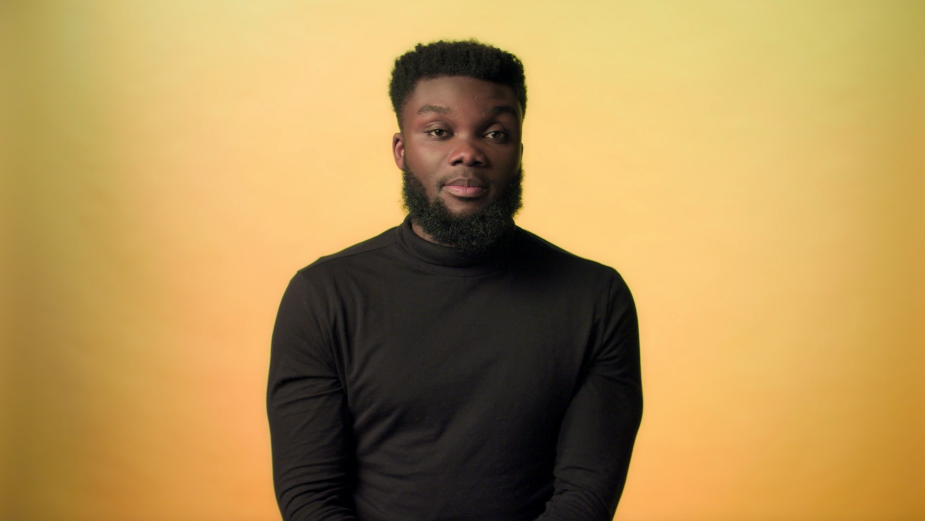 The Institute of Coding (IoC), with support from Karmarama, part of Accenture Interactive, has launched a new campaign entitled, ‘Shift CTRL’.

The PR, social media and influencer campaign aims to empower and support a larger and more diverse group of people into careers in digital and tech via the IoC-led Skills Bootcamps, which are short courses that allow learners to upskill or reskill for a career in digital in 16 weeks or less. The campaign uses cultural voices who are positive forces in the digital world to tell their personal journeys of tech transformation and career evolution through a series of films.

The campaign launches with Eshita Kabra-Davies, founder of By Rotation - the world’s first peer-to-peer fashion rental app with an inspiring film on her change in career. Other partners will include Timothy Armoo, CEO and founder of Fanbytes – one of the world’s leading Influencer marketing agencies, and influential British chef, Ed Baines. Their stories of upskilling, reskilling and career change will be available on YouTube and the IoC’s social channels.

The campaign follows findings* from polling completed for the IoC that has uncovered a nation looking to change careers, with upskilling and reskilling providing new career pathways post lockdowns. In a nationwide poll of 1,512 people in full-time employment:

With the ‘Great Resignation’ taking hold across the country, people are examining their options and thinking about next steps. The top reasons cited amongst those who want a career change are because the pandemic has made respondents realise ‘life is too short’, people want a career that they really enjoy, people have had more time to think and reflect, with some adding that they want a career that will allow them to work more flexibly.

To meet this demand, 14 IoC partners have launched 26 Skills Bootcamps nationwide with a total of 40+ intake options for people to consider. They are flexible courses of up to 16 weeks, giving people the opportunity to build up tech skills and fast-track to an interview with an employer, and are free for those who qualify. Providing a way to gain new or further tech skills, the IoC-led Skills Bootcamps will connect 1,700+ people into employment as part of the Government’s Plan for Jobs.

Sheila Flavell CBE, chief operating officer of FDM Group and Chair of the IoC’s Industry Advisory Board said: “It’s clear to see that the events of the last 18 months are having a longer-term impact on the way people view their careers and the importance of digital skills.

It’s encouraging to see so many people wanting to upskill and reskill in tech and that’s why, in addition to existing routes, the IoC is providing accessible future-facing Skills Bootcamps to help people advance their skills and enter or re-enter employment.”

If you are interested in the Skills Bootcamps, please visit here.

Client: The Institute of Coding