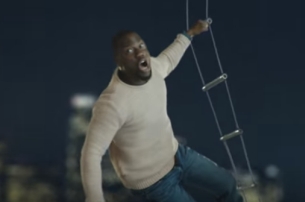 INNOCEAN stated that Hyundai’s Super Bowl ad has been voted the best ad of USA Today Super Bowl Ad Meter. It is the first time in the history of USA Today Ad Meter, established in 1989, for a non-American brand or an automaker to achieve such feat.

Only seven US brands, including Amex, McDonalds, Pepsi, Nike, Budweiser, Snickers and Doritos, have won the honour of winning the best ad of USA Today Ad Meter. Especially, since 1999, Budweiser and Doritos have been dominating the highly coveted survey.

The top vote-getter of 2016 Ad Meter was 'First Date', which aired during the 1st quarter. It is a 60-second spot featuring popular comedian/actor Kevin Hart. He plays a dad who tracks his daughter’s first date with Hyundai’s Blue Link Car Finder. The spot earned high praises for highlighting the car’s feature in a funny yet clever way, thanks to Kevin Hart’s excellent acting and a fitting story.

USA Today Ad Meter’s 5th ranked ad 'Ryanville' aired during the 2nd quarter. The spot drew laughs as it showed a virtual neighborhood where every guy is Ryan Reynolds. 'The Chase', a 30-second commercial of a couple escaping from wild bears using the All New Elantra’s smart feature earned 6th highest score.

Super Bowl serves as the most significant battleground for the World’s leading brands to compete in marketing. USA Today, which offers the most respected survey in regards to Super Bowl ad popularity, has consumers mark a score for each ad on a ten-point system via online.

INNOCEAN’s Global CCO Jeremy Craigen commented, “Earning the top score at USA Today Ad Meter is a tremendous achievement for the company and a great reward for INNOCEAN staff who put in hard work creating the ads” adding, “With this momentum, INNOCEAN will look to have another successful year in terms of creative for the eventful year of 2016.” 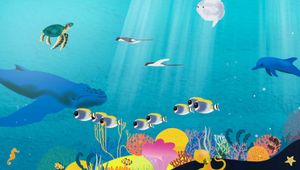 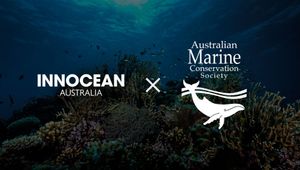 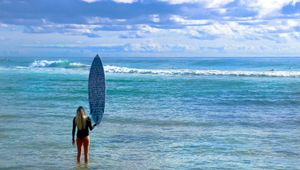 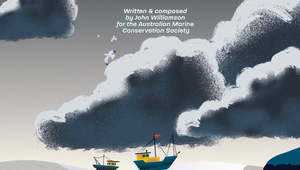