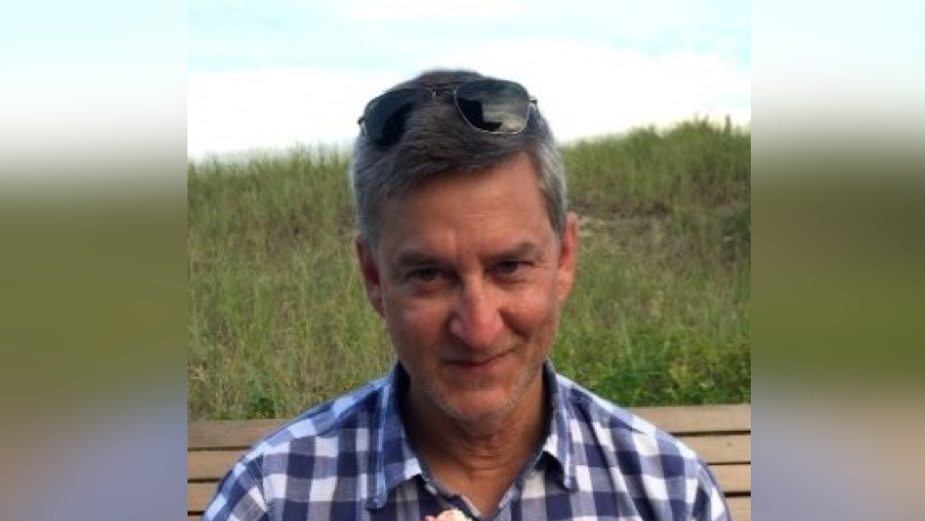 Stephen joins Innocean Worldwide Canada with many years of experience as a copywriter and creative director and a long record of success in the industry. Formerly, Stephen was a freelance writer working with agencies including Dentsu, Publicis, The&Partnership, Ogilvy and FCB. Previously to this, he spent over a decade at Leo Burnett as a senior copywriter, and five years as a copywriter at Cossette.

Throughout his career, Stephen, has worked with many clients from several industries including IKEA, TD Banks, Gain, Bounce, Earl’s, McDonald’s, TVO Ontario, Mr. Clean and more. His creative ambitions have earned him several accolades from some of the most-respected industry award shows including Cannes Lions, The One Show, The Clio Awards, the ADCC and Communications Arts. 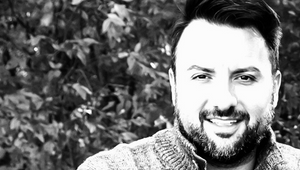 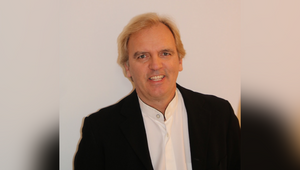 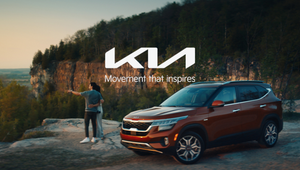 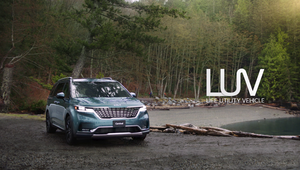