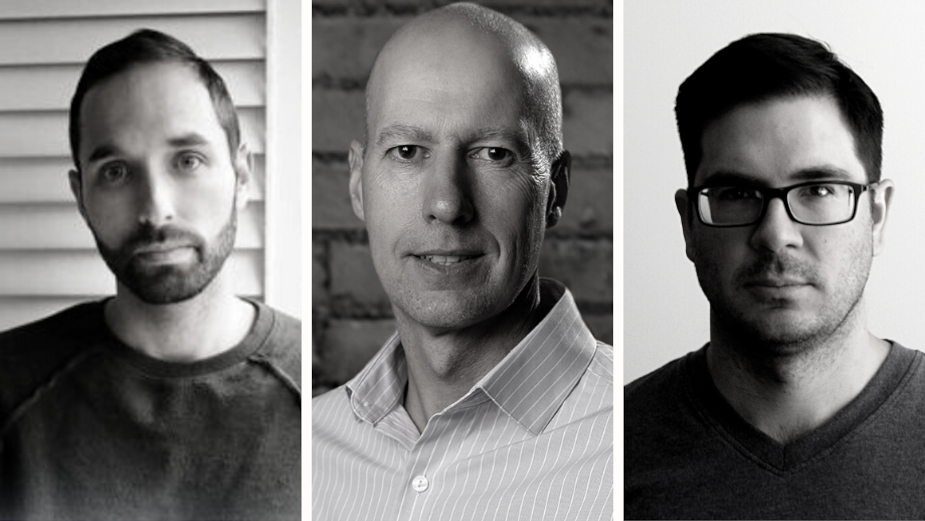 Advertising agency, Innocean Worldwide Canada, announced today that it has made three promotions within its Creative department. Among the promotions include Bill Newbery to VP, creative director and David Strasser and Kevin Bélanger to co-creative directors.

Bill has now transitioned to the role of VP, creative director. In this capacity, Bill will act as the creative leader for Kia and will be responsible for overseeing and creating insight and data-driven work for the brand. This will include all digital and traditional media as well as retail, social, CRM and in-store channels.

Meanwhile, David Strasser and Kevin Bélanger have been named co-creative directors to oversee creative work on Hyundai and Genesis as well as for clients including Surex, Merrell, LG and others. David and Kevin first began working at Innocean as a creative team, David as a senior copywriter and Kevin as senior art director. They have worked together on countless creative campaigns for clients including Merrell, Surex, Hyundai and Genesis. They have also contributed to a number of award-winning creative projects including the clever redesign of a Merrell shoebox which earned international recognition from the Marketing Awards, Applied Arts Awards, and New York Festivals Advertising Awards,

With this new creative leadership at the helm, Innocean Worldwide Canada is well positioned to work with clients on further unlocking their creative potential. Bill, David and Kevin will be at the forefront of many exciting new creative productions to come in the new year. 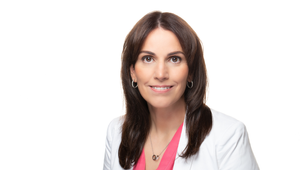 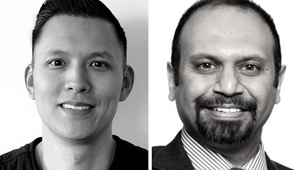 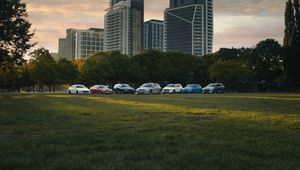 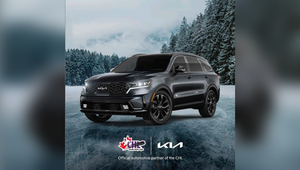