New hires and clients signal desire to move beyond automotive 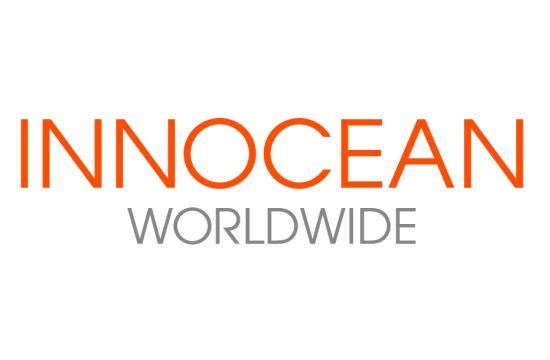 INNOCEAN Worldwide (“INNOCEAN”), the creative force behind the Hyundai and KIA brands, has announced its intention to expand in Europe beyond automotive to work with brands in other sectors.

INNOCEAN Worldwide Europe recently established itself in stylish new offices separate from the Hyundai and KIA Motor Europe premises in Frankfurt’s creative quarter and has made a string of new senior hires to mark its aggressive new business push.

The company, which is a premium sponsor of this year’s 60th Cannes Lions Festival of Creativity, has taken the event as an opportunity to announce its first non-automotive Clients in the European Market; an account with Turkish Airlines which it picked up beating 9 other agencies, Gushlow & Cole, secured without a pitch and most recently, Affelou.

To celebrate its unique and integrated creative approach which the company is taking to market, INNOCEAN is hosting a seminar in the Debussy Theatre at 2pm today at Cannes, bringing together Hyundai’s Chief Design Officer, Peter Schreyer, and internationally renowned Korean artist Do-Ho Suh to explore the fusion between East and West in the context of creativity and design.

Ike Kwon, President & Chief Executive Officer of INNOCEAN Worldwide Europe said: “The secret to INNOCEAN’s success is its unique combination of Eastern and Western thinking. We combine creative excellence with a dynamic culture and iron work ethic that few of the traditional agencies can match – as our success in building the Hyundai and KIA brands testifies.

“Most people think that opportunity is moving East, but we see Europe as a market full of untapped potential – particularly as the economic climate drives businesses to seek out more creative, integrated and effective ways of doing business. INNOCEAN is investing heavily in its European operations, and we look forward to reaping the benefits alongside our Clients in years to come.”

Johan Fourie, Chief Operating Officer of INNOCEAN Worldwide Europe, said: “Anyone who has ever delivered an automotive campaign knows the definition of the word ‘integrated’. Our naturally collaborative culture, which stems from INNOCEAN’s Korean heritage, is ideally suited to complex multidisciplinary campaigns – and we bring an ‘in-house’ eye to our creative work which helps break down the traditional boundary between Client and Agency. Today we invite businesses across Europe to hear more about our ethos and philosophy, and to understand exactly what drives our ambition to be a top tier Global Communications Company by 2016.”