Selected as a Highly Commended Campaign at the Festival of Media 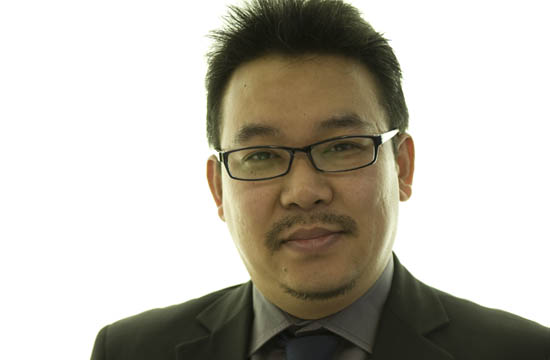 Initiative Thailand’s Million Reasons to Believe in Thailand has been selected as a Highly Commended Campaign in The Public Service category at the Festival of Media. The category recognises campaigns that deliver benefit to the consumer - be it a service, a tangible product, supporting a worthy cause - and at the same time generating goodwill or sales for the brand. Million Reasons to Believe in Thailand Campaign was commended for being an influential campaign in its category and was voted for this recognition by a final jury of 30 senior industry judges.

Launched from March to May 2012 for Coca Cola in Thailand, the campaign was aimed at connecting the beverage brand with its consumers and revitalizing its brand image and sales in the country amidst fierce competition from Pepsi, and at a time when the whole country was paralysed after the worst floods in Thailand’s history.

To boost confidence and move the country forward from the crisis, Coca Cola as the ambassador of “Happiness” wanted to reverse the tide of bad news, inject positivism and uplift the country’s mood. The campaign did more than just raise the bar for media creativity; instead, Coca-Cola Thailand raised the morale of the whole nation bringing back happiness to the “Land of Smiles”.

Responding to the acknowledgement, Nopakun Sujaritchant, CEO of Initiative, Thailand said, “At Initiative, we have always strived to find the best in every opportunity to bring the brand’s proposition to life and make an impact to society it serves. We are thrilled to win such a prestigious award and bring Asian creativity to the fore.”

In all, eight entries were shortlisted in the Public Awards category. The winner for this category was BPN Peru for its First Ever Portable Water Billboard.