Bill has produced on award-winning campaigns for clients such as Volkswagen, Truth, Jack Daniels, Volvo and ESPN 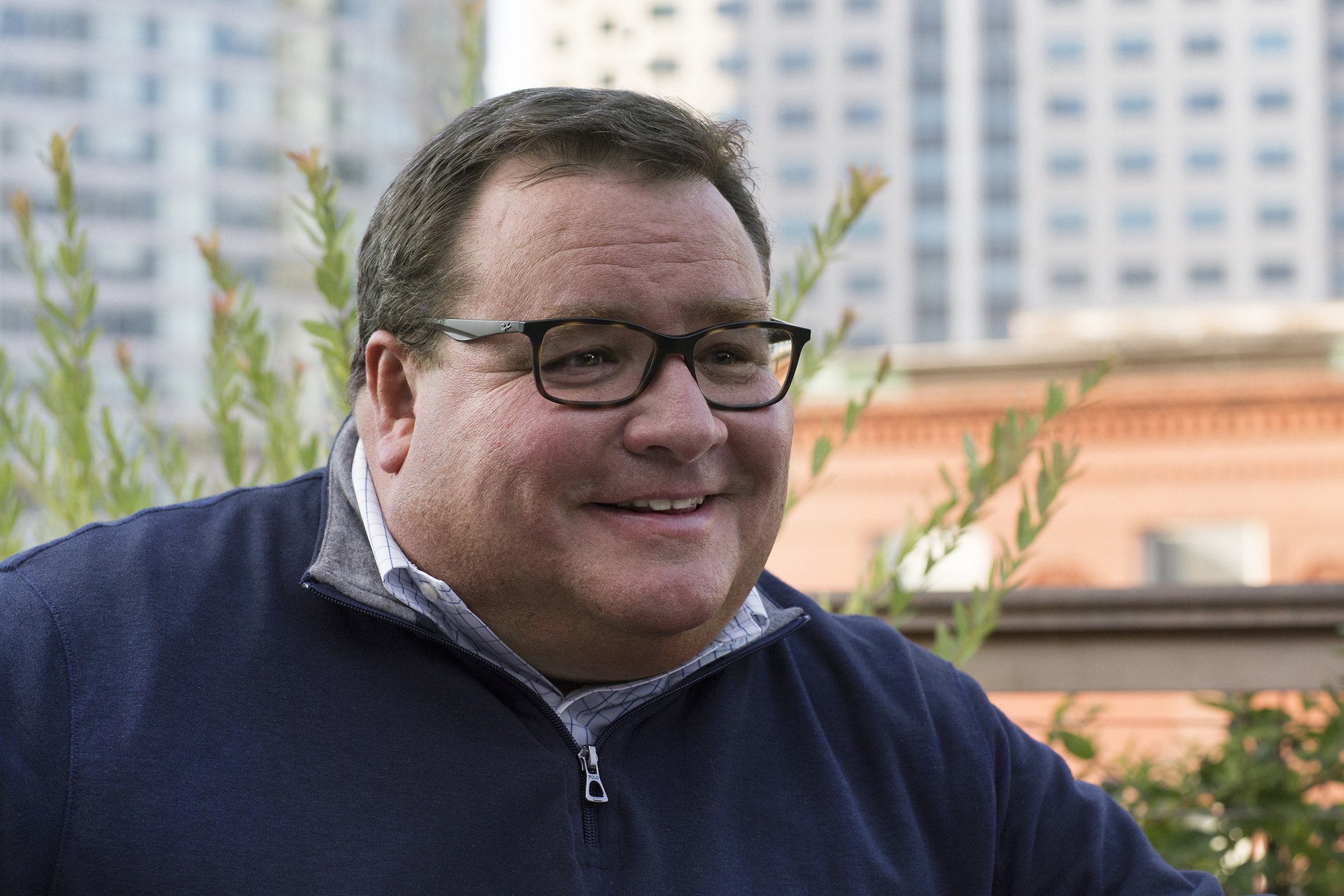 Over more than two decades with Arnold, Goodell worked on many of the company’s most award-winning campaigns for clients that included Volkswagen, Truth, Jack Daniels, Volvo and ESPN, which won numerous awards including multiple Cannes Lions, a Cannes Grand Prix and many others.

“Bill brings his 25+ years of experience working on global brands and we’re so thrilled to have him here in house with our team,” said Dave Waller, Brickyard’s founder. “It was Bill himself who convinced me to open Brickyard back in 1999. Over the years he’s trusted us with many of his best projects, and now we have the opportunity to bring him onboard here and work side-by-side to do more great stuff!”

“I’ve known Dave and his very talented team at Brickyard for many years” said Goodell. “I have long admired this artist-owned company. Working with a highly creative production and post collaborative seemed like the next logical step for me in continuing to make the best content possible for agencies and brands across all platforms.”