INFLUENCER: Bunching a load of agencies together doesn't mean you have something new, writes The Croc's Jason Talbot 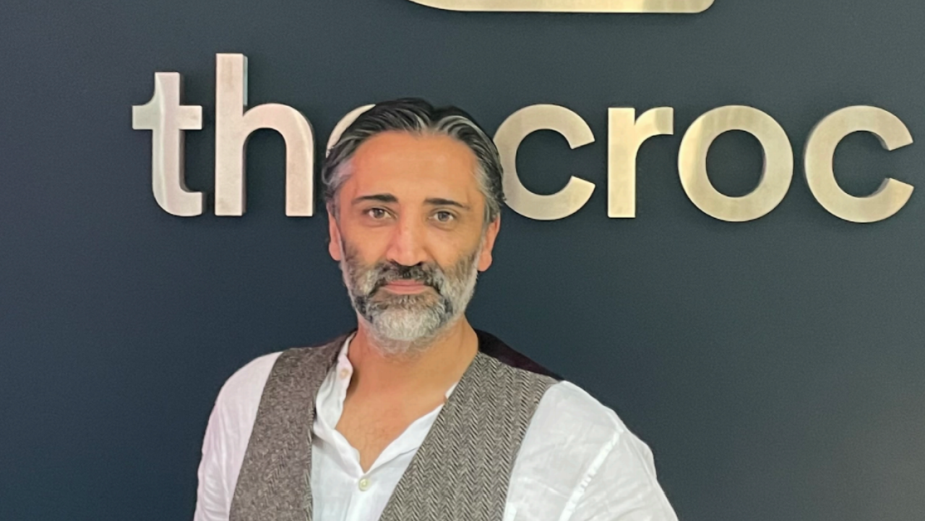 Over the past few years, various ad networks have been buying B2B agencies and creating what they are calling a fully integrated offering - an all-in-one businesses that supposedly offers simple solutions to complex issues.

Some might say this is the answer to a long-standing problem.

Bunching a load of agencies together doesn't mean you have something new, in the same way putting jam on pasta doesn’t create a new dessert. The integration on offer is an illusion.

Let’s look at the context.

Even those living under rocks know many industries have struggled during the past year and major advertising networks are no different. WPP recorded a £2.8bn pre-tax loss in 2020.

B2B however, has bucked this trend. The Croc saw turnover increase £5M to £8M in FY 2019/20 and many other businesses posting growth upwards of 30% year-on-year. These are facts, not fiction.

While many may be ignorant of what’s been happening in B2B, a few aren’t, and a scramble by the networks to bolster their bottom lines has led to a flurry of acquisitions.

As anyone who has worked in the industry as long as I have will tell you, buying an agency isn’t just a case of adding a new string to the bow. It’s a sale that results in buying a new set of people, a new set of clients, and most importantly, a new culture.

Unfortunately, mergers and acquisitions in our industry aren’t designed to integrate. Two to three year earn-outs place the focus on performance at all cost, and make true integration difficult within this time-frame – take Merkle B2B as a great example.

The second issue is with creating a house of brands. All it does is serve to maintain a siloed view of the world. As we all know, siloes are the enemy of modern digital marketing.

This concludes with the third and final point, which is this siloed setup is completely at-odds with something the industry claims it’s obsessed over - people. Because if agencies and networks alike truly believed people - or to use the industry term, the ‘customer’ to be at the center of everything why then are there more siloes and more disconnection being created?

My belief is the only approach that’s setup for modern marketing is one that pulls research, insight, technology, data, creative and production into a single operating model.This is the only model that can deliver contextualised personalised marketing at scale.

Deep down, the industry knows this, which is why amidst the flurry of acquisitions, new integrated offerings are appearing. In many instances however, these offerings are nothing more than a thin veil over what is a bunch of companies scrambling to work out how to work together, while simultaneously putting on a front to show they’re integrated.

I say thin veil because when you don’t have the organisational hub and clarity of final decision, what you get is too many points of view, individual agencies defending their territories (read; bottom line), leadership teams defending their skill-sets and work that becomes less about the common good and more about individual fame.

Which inevitably means we’re right back to siloed thinking. If that isn’t the greatest modern example of the Emperor’s New Clothes, then I don’t know what is.

Jason Talbot is MD at The Croc 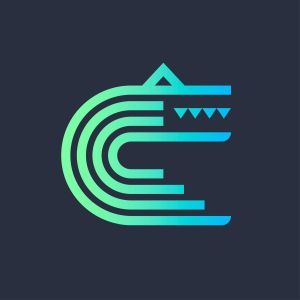 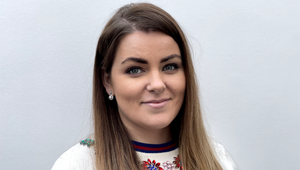 The Evolution of Event Marketing 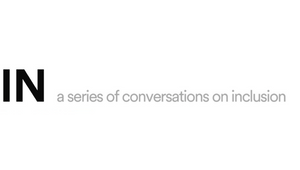 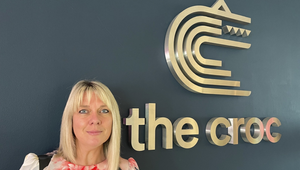 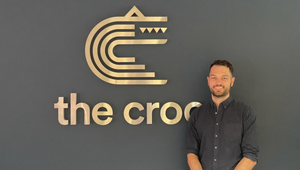 Planning for the Best: Jack Trew on the Essence of a Strategist
View all News 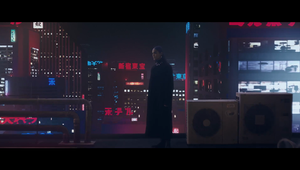