Awards and Events 752 Add to collection 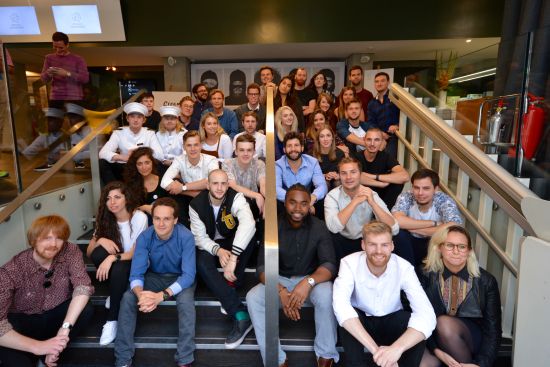 The winners of Cream 2015 were revealed last night in a private viewing hosted by Grey London in Hatton Gardens.

The private viewing is the culmination of the annual worldwide competition, created by executive search company The Talent Business, which introduces the best emerging talent to the creative business community.

Situated in the heart of London’s diamond district, Grey London took inspiration from their surroundings by devising a ‘rough diamond’ theme for this year’s competition. Ahead of the event, a number of London’s top creative chiefs were shot in balaclavas by Rankin, encouraging the senior creatives to bag themselves some ‘raw uncut’ talent.

Handpicked by the industry’s most influential figureheads, the 20 winning creatives and creative teams from around the globe showcased their portfolios. 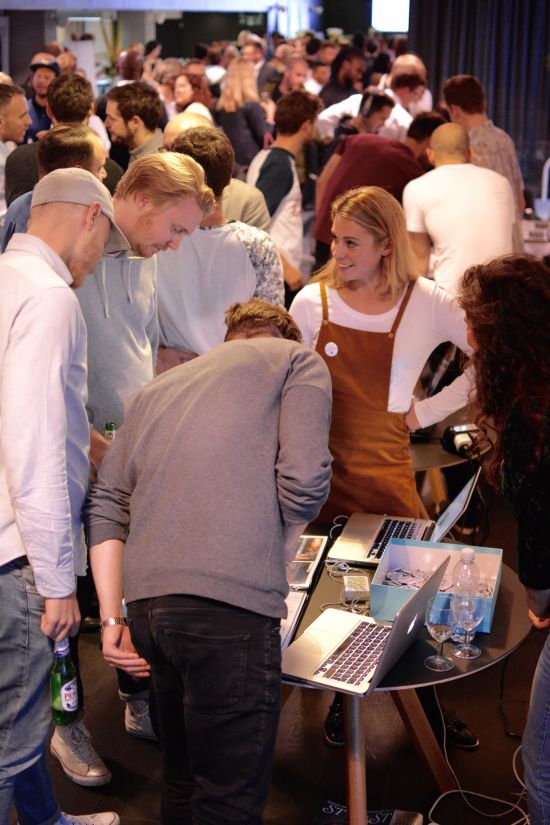 Seb Dowling and Dom Desmond were one of five creative teams from SCA to win: “We want to thank The Talent Business, and specifically Nikki, for putting together such a great competition. It’s by far the best opportunity out there for aspiring ad grads to get their book in front of industry giants. It is a real honour being named a Cream winner, and it has to be the most effective accolade ever – it secured us a job within a day!”

Duke Safo and Mads Nielsen, another winning SCA pairing, add: “It goes without say that we’re ecstatic about winning Cream, but we’re even more excited about meeting the elusive people of our industry. We feel like Charlie meeting Willy Wonka. Hope we don't end up working in a factory though.” 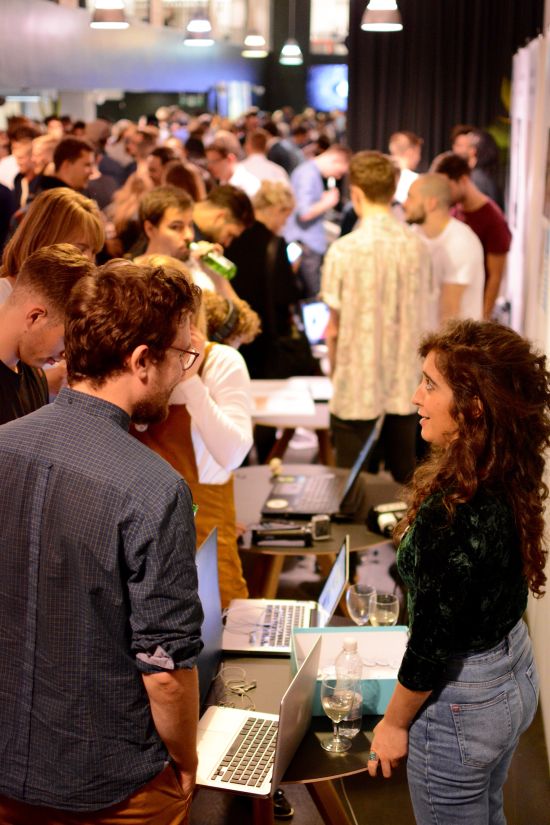 As one of two winning teams from Watford, Olivia Marquis and Irene Pineda were delighted with the result: “We came to Cream 2014, were completely blown away and it became our goal to get into the next one - without having a clue about how we’d manage that! Our Mums don’t really know what we’re up to but they’re happy that we’re happy and we’re very happy!”

"Getting in to Cream meant so much to us because of the judges who score the work,” say Teddy Souter and Frazer Prince, SCA. “It's almost surreal how well connected the competition is and to get the approval of the people you admire most is awesome." 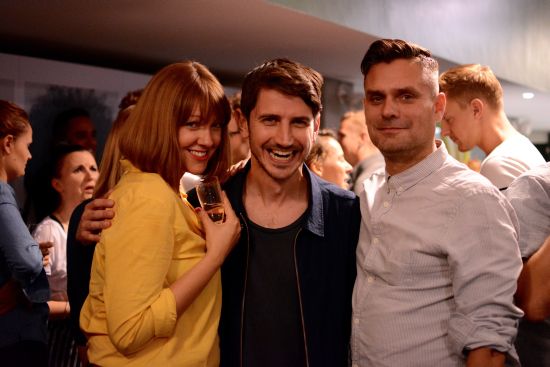 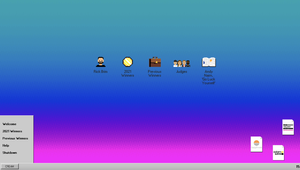 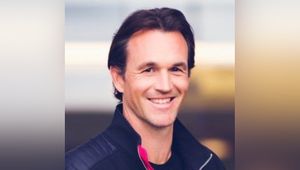 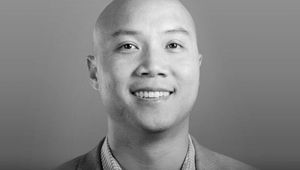 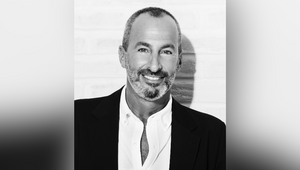